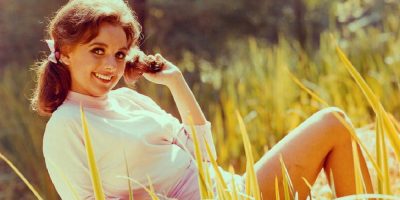 Dawn Wells, best known as Mary Ann Summers on Gilligan’s Island, has died from complications connected to COVID-19 according to her publicist.

Wells was born in Reno, Nevada and was even crowned Miss Nevada in the 1960 Miss America pageant before making her television debut. She would find work in various television episodes before landing the role of the girl-next-door castaway on the hit show. Wells would go on to reprise her role as Mary Ann in various reunion specials, a cartoon spin-off and three reunion movies.