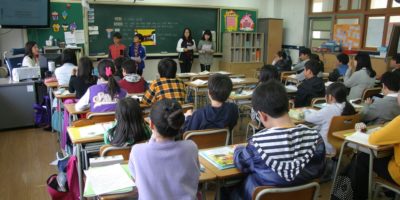 “Parents can rest easy knowing that the Government worked tirelessly to ensure their children remain in the classroom, where they belong.”

The two sides had been meeting since Friday afternoon in hopes of resolving the dispute, which resulted in work-to-rule action last week by affected workers.

“All the parties worked hard together at the table to reach a fair and responsible agreement that will keep students in the classroom,” said Ontario Public School Boards’ Association President Cathy Abraham. “Education workers play an important role in our schools, and this agreement is a recognition that we value the contribution they make to the educational experience of our students every day.”

Union president Laura Walton said her team had secured a settlement that invests in “high-quality services for students,” while ensuring members have “secure jobs, decent benefits and paid leave when they’re sick or injured. It’s what our education workers deserve.”

The agreement means schools that were going to be closed today, had a strike been launched, will be open.