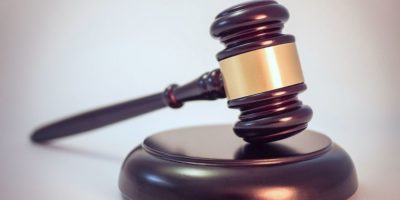 After about a day of deliberations, jurors announced they have reached a verdict in the trial of Derek Chauvin, the fired Minneapolis police officer charged in George Floyd’s death. Chauvin was found guilty of unintentional second-degree murder, third-degree murder and second-degree manslaughter.

The jury — made up of six White people, four Black people and two multiracial people — heard 13 days of sometimes emotional testimony at the heavily secured Hennepin County Government Center in downtown Minneapolis. Judge Peter Cahill sent the jurors to begin deliberations after attorneys on both sides concluded lengthy closing arguments Monday. The jury has been sequestered during deliberations, but was not sequestered during the earlier portion of the trial.

In his closing argument, prosecutor Steve Schleicher urged jurors to focus on the video showing Chauvin pressing his knee into Floyd’s neck for more than nine minutes.

“Believe your eyes,” Schleicher said. “Unreasonable force, pinning him to the ground — that’s what killed him. This was a homicide.”

Schleicher said Chauvin showed “indifference” to Floyd’s pleas for help and continued restraining the man even after he was unresponsive, ignoring the bystanders who were urging him to ease up.

In his closing argument, defense attorney Eric Nelson said the state has not proven its case beyond a reasonable doubt and has not been able to definitely show how Floyd died.

He said that while the state called a series of experts to testify positional asphyxia was the cause of Floyd’s death, it “flies in the face of reason and common sense” to suggest that Floyd’s drug use and heart disease did not play a role, Nelson said.

Nelson has argued a combination of Floyd’s underlying heart disease, adrenaline and the fentanyl and methamphetamine he had ingested prior to the arrest amounted to a fatal combination.

Nelson called the case “tragic,” but said it was an example of “officers doing their job in a highly stressful situation.”

The other three officers involved are charged with aiding and abetting, and are expected to be tried jointly in August. 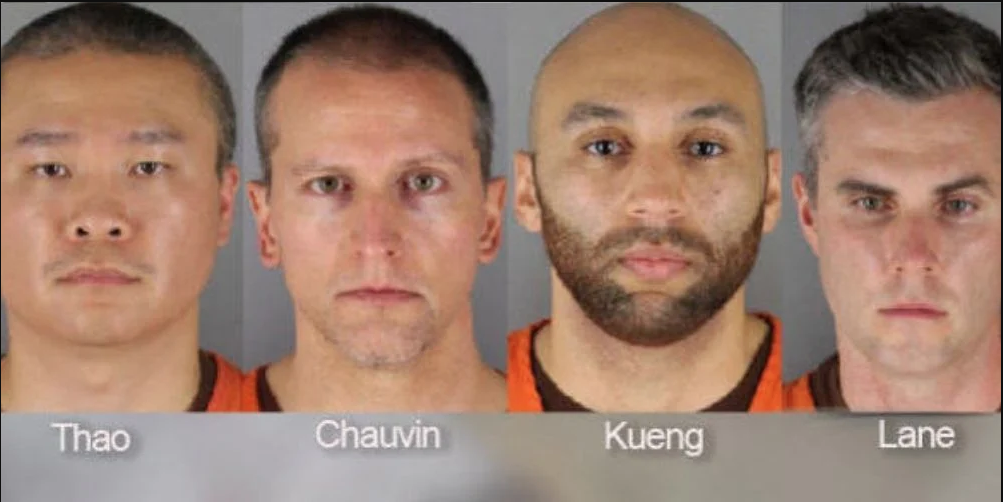 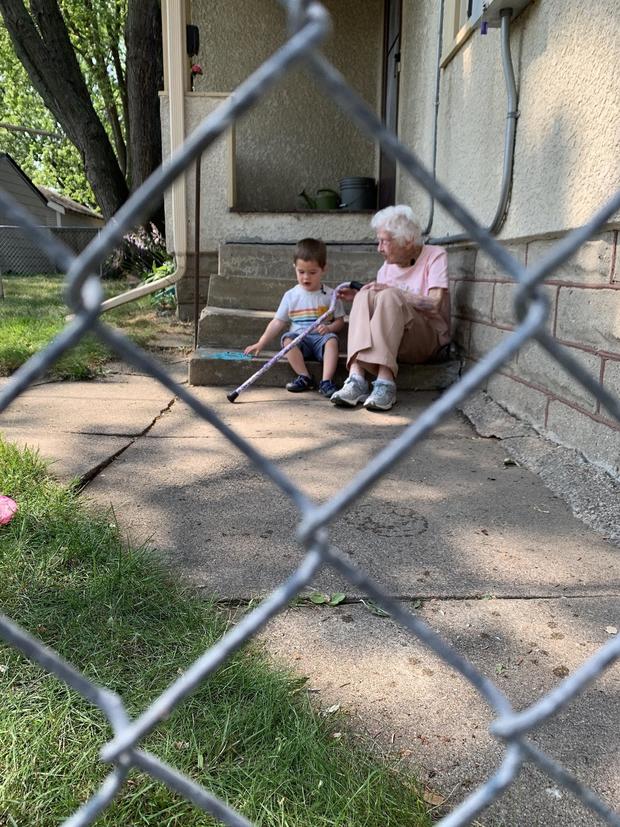 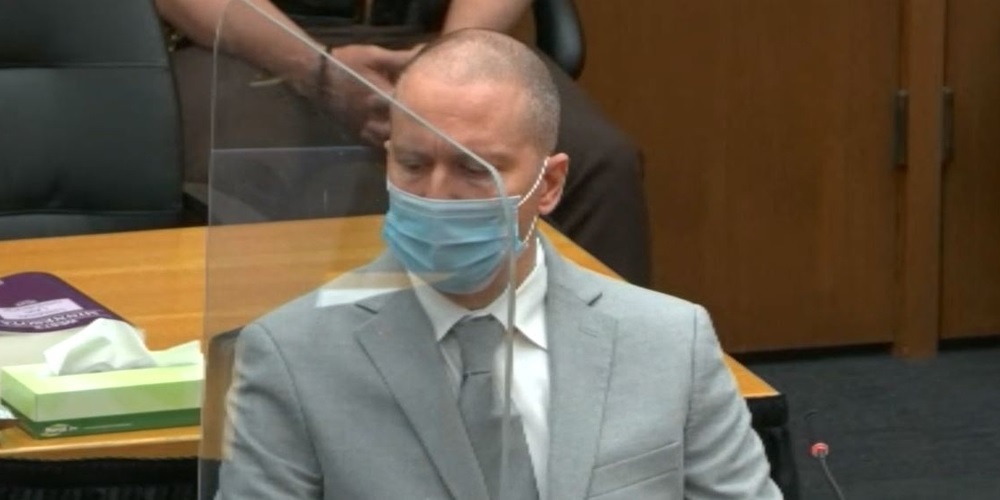