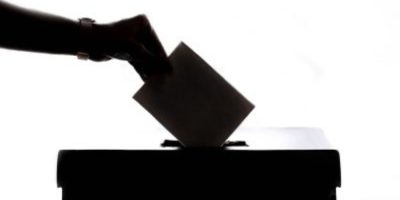 A new mayor in Springwater Township was a given after Don Allen decided not to seek a new term.

Jennifer Coughlin will sit in the mayor’s chair after a stint as deputy mayor the past four years and previous to that a township councillor.

In Innisfil, Lynn Dollin was returned as mayor for a second term defeating Daniel Davidson, who for the past four years has been deputy mayor.

There was no nail-biting for Sandie Macdonald, as she was acclaimed mayor of Essa Township.

The City of Orillia will have a new mayor. 66-year-old Don McIsaac is a political rookie and took down two-term councillor Mason Ainsworth. Steve Clarke did not seek a third term.

In Wasaga Beach, Nina Bifolchi was ousted as mayor by the person she defeated in 2018, Brian Smith.

Next door in Collingwood, there is also a new mayor. Yvonne Hamlin, who was elected as a councillor in 2018, defeated two other candidates. There was no incumbent as Brian Saunderson gave up the chair when he won June’s provincial election as Conservative MPP for Simcoe-Grey.

There are also new mayors in Midland and Penetanguishene, Bill Gordon and Doug Rawson, respectively.

Mike Burkett was returned as mayor in Severn, while Basil Clarke will serve yet another four years in Ramara as mayor.

David Evans is the new mayor in Tiny Township, where there was no incumbent.

James Leduc takes the mayor’s chair in Bradford West Gwillimbury after serving four years as deputy mayor. Rob Keffer chose not to make a run for a third term as mayor.

To the west of Barrie, Scott W. Anderson was elected mayor in Adjala Tosorontio, defeating incumbent Floyd Pinto. In neighbouring New Tecumseth, where Rick Milne decided against another term as mayor, the winner was Richard Norcross, who had served as deputy mayor.

In the west end of Simcoe County, Doug Measures was acclaimed mayor of Clearview.

The most uneventful Monday evening was in Tay Township where the mayor and entire council were acclaimed. 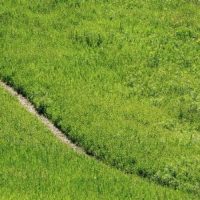 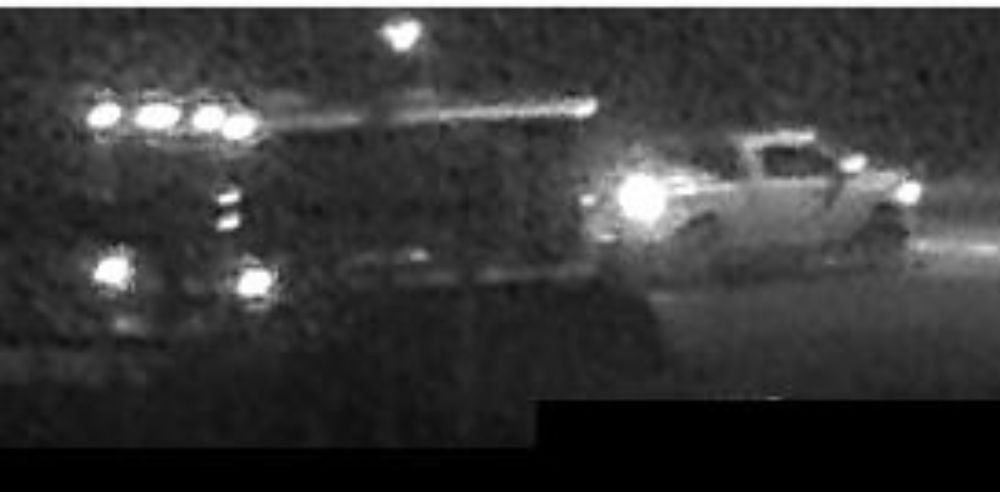