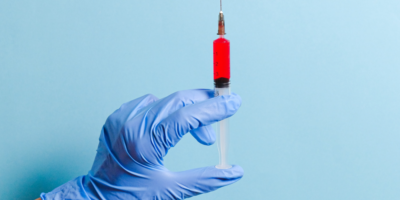 In response to the #NovaScotiaStrong movement and to honour the victims of April’s mass shooting, Canadian Blood Services has launched its own #NovaScotiaStrong campaign to encourage Canadians to donate blood.

“Following the horrific events this past April in Nova Scotia, the province and the country rallied to share their love and support for the families of the victims taken,” says Peter MacDonald, director of donor relations, Atlantic. “We are proud to expand this support and love for the victims and their families in the form of blood donation from all Canadians.”

One of the victims, Tom Bagley, was a dedicated donor himself. “If you knew my dad, he probably helped you at some point in your life,” says Tom’s daughter, Charlene Bagley. “I grew up seeing this all the time when he would drop anything to help out someone in need. I recently discovered that he received a certificate for donating blood 100 times. He was O-negative and donating blood was something he believed was important.”

From now until August 31st, Canadians are encouraged to donate blood at their nearest donor centre along with sharing videos, pictures, and stories on social media using the hashtag #NovaScotiaStrong.