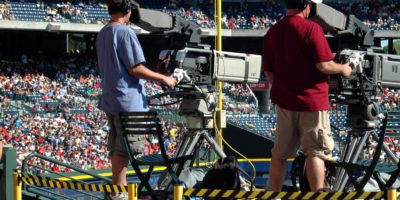 The initial 30-shut down by the NBA, NHL and MLS is almost certain to be extended. The NBA shutdown after a member of the Utah Jazz tested positive for COVID-19.

The other domino’s then fell with other pro sports leagues in North America following suit shortly afterwards. On Sunday, Federal officials in the U.S. recommended all in-person events involving 50 people or more be called off for the next eight weeks. That, in all likelihood, means we won’t be watching or attending sporting events anytime soon.

Related: Everything you need to know about COVID-19

Moving the window from 30 days to 8 weeks essentially covers the rest of what would have been the NHL and NBA’s final regular season games. It’s also a significant chunk of MLB’s season. Major League Baseball shutdown Spring training, with the scheduled first pitch of the season on March 26th.

“CDC, in accordance with its guidance for large events and mass gatherings, recommends that for the next 8 weeks, organizers … cancel or postpone in-person events that consist of 50 people or more throughout the United States.”