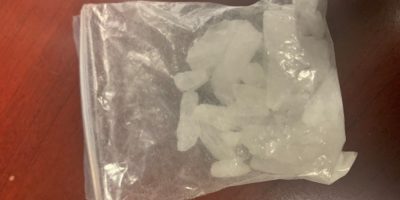 Some “concerning driving” has landed a Huntsville woman in hot water with the law.

Following interaction with the driver, police had cause to probe deeper, saying the investigation led to drug possession and obstruction charges.

A 31-year-old woman will be in Huntsville court in mid-June.