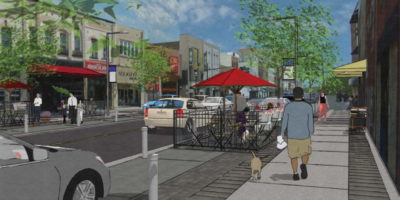 The much-needed reconstruction of Dunlop Street in downtown Barrie continues, with a lengthened road closure.

This morning, the City of Barrie extended the road closure of Dunlop another block from Mulcaster Street to Owen Street. The initial closure was from Poyntz Street to Mulcaster.

This represents another step in the first phase of work to replace aging infrastructure, widen sidewalks, add parking spaces that can be converted for foot traffic when needed and add some greenery to the downtown core.

“This project will not only replace aging infrastructure, it will improve the pedestrian experience while providing downtown businesses with more attractive, and accessible storefronts.”

Although Dunlop Street will be closed to vehicle traffic in the sections noted above, it will remain open to pedestrians. Free parking for patrons to downtown businesses is being provided for a maximum of two hours on the fourth floor of the Collier Street Parkade.

It’s expected the first phase of this work will be completed by early November. The City of Barrie says the roadway needs to be open by November 8th to allow for Remembrance Day ceremonies.

Work between Owen Street and Bayfield Street is expected to begin next spring, as soon as weather conditions allow, followed by the stretch from Bayfield to Toronto Street next summer. 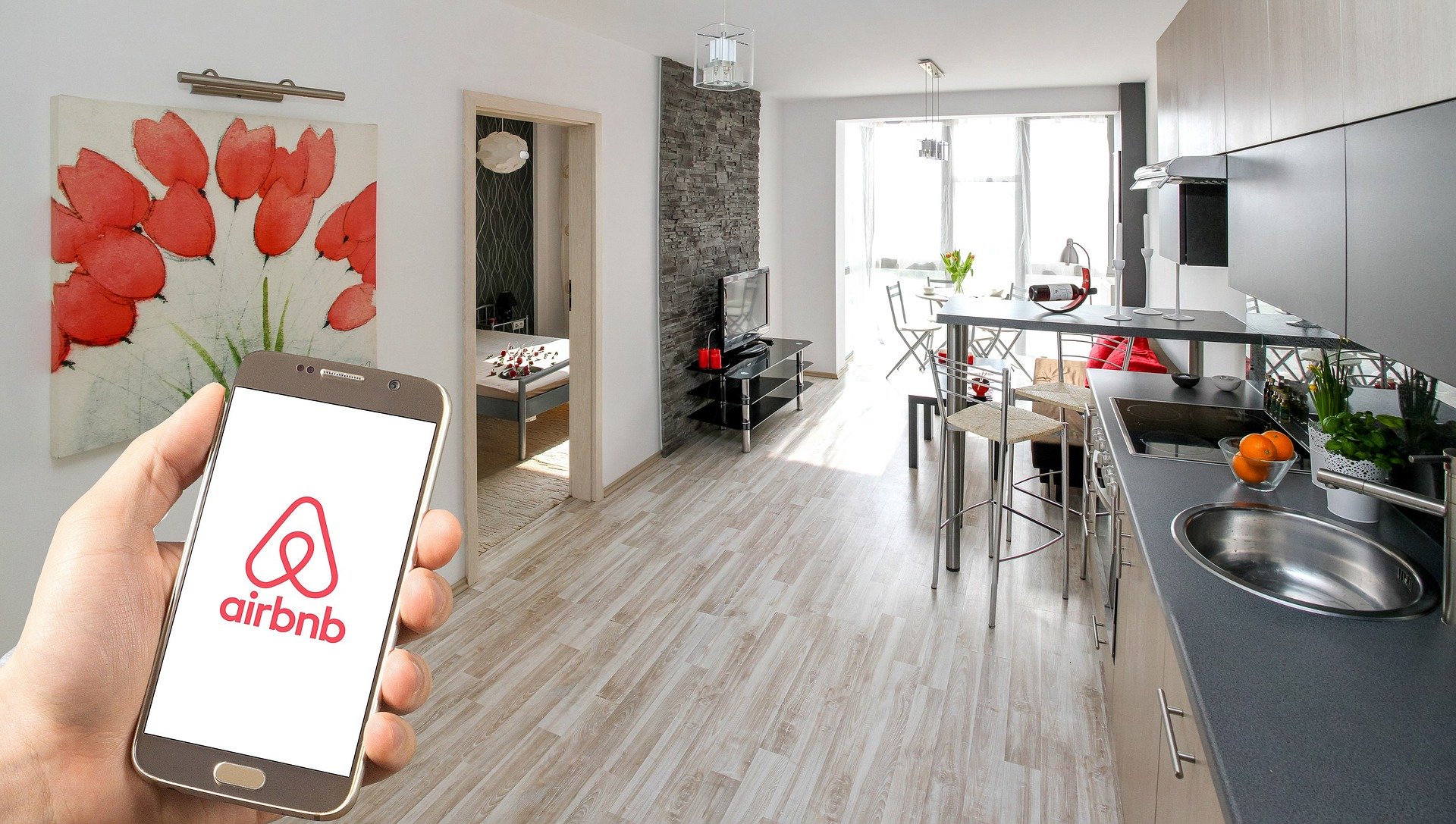