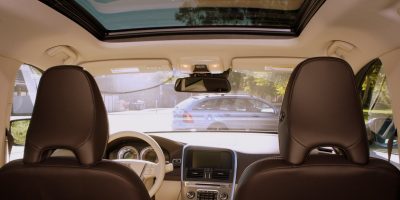 A pair who police say shouldn’t have been hanging out together have been charged for doing just that.

Members of the OPP’s Muskoka Community Street Crime Unit spotted two people in a vehicle together in Huntsville Wednesday, knowing that the pair was under court order not to be together. OPP say they are co-accused in a separate matter and were told by a judge not to associate with each other. Officers tried to pull them over, claiming it took some time for the vehicle to pull to the side.

Once the vehicle did pull over, police say both were taken into custody. A search revealed cocaine, pot, and Canadian currency.

A 41-year-old man and 27-year-old woman, both from Huntsville, are facing trafficking, probation violation, and stolen property possession charges. The woman will also answer to a charge of evading arrest.