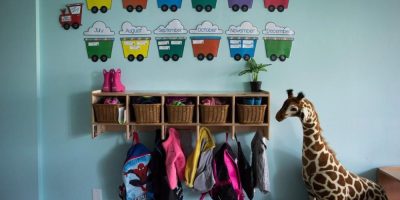 Ontario could be short 8,500 registered early childhood educators as the province adds tens of thousands more child-care spaces under the national $10-a-day program, the government estimates.

The province is set to hold consultation sessions with people in the child-care sector starting next week. In slide decks obtained by The Canadian Press, officials say about 14,700 new RECEs will be needed by 2025-26 when the full fee reductions and 86,000 new spaces are in place. But without further steps to address recruitment and retention, the slides suggest, the province won’t come close to meeting that target.

“Without interventions related to recruitment and retention, there could be an estimated shortage of 8,500 RECEs by 2026,” one consultation slide deck says.

Meanwhile, the sector is already facing a staffing crunch. The number of RECEs in licensed child care decreased by seven per cent between 2019 and 2021, the government documents say.

As part of Ontario’s deal with the federal government, the province set a wage floor for RECEs — $18 an hour in 2022 and increasing by $1 a year up to $25. Since the signing of the agreement in March, advocates have said those amounts are too low to attract and retain enough staff.

The consultations are also set to look at access, inclusion, equity and pedagogy. While it’s good to look at the issues as connected, the most important one to start with is workforce — particularly retention, said Rachel Vickerson, executive director of the Association of Early Childhood Educators of Ontario.

The association has called for an immediate $25 minimum wage for non-ECE child-care staff and $30 an hour for registered ECEs. They would also like to see the implementation of a wage grid as an incentive to keep workers in the sector.

Vickerson hopes — though is not optimistic — that the government’s acknowledgment of the ECE shortage means it is open to discussions about higher pay, as well as benefits and pensions.

“My worry is that they will focus exclusively or more predominantly on recruitment and elements such as increasing college admissions or providing low-cost tuition, which is an important element, but we hear from students every day that students are doing those programs and then they’re leaving because they can’t find work, and that those in licensed childcare leave the sector the earliest,” she said.

“So until we really have the wage commitments that show people that they can stay after being recruited to the field, it’s going to be challenging.”

About 4,200 new students enroll in an early childhood education program each year and the average graduation rate is about 72 per cent, the government slide decks say. But only about half of registered ECEs choose to work in licensed child care.

Early childhood educators in licensed child care are twice as likely to resign after three years compared to colleagues working in other settings such as schools, according to the College of Early Childhood Educators. About half of those who resign are exiting the field altogether, well ahead of other reasons for leaving such as retirement, moving away or parental leave, college data show.

“While we recognize the need for recruitment of new educators, retaining current RECEs and incentivizing the return of former RECEs to practice are critical elements in solving the workforce challenge, and will create a virtuous cycle by improving the stability and quality of practice environments,” registrar and CEO Beth Deazeley wrote in a statement.

“This will, in turn, help to both attract and maintain new educators.”

Being able to pay staff more in order to retain them was a frequent request from child-care operator groups that met with the government as part of an advisory table established to discuss the funding formula for the $10-a-day program. Meeting notes recently obtained by The Canadian Press through a freedom of information request show for-profit and non-profit operators, as well as municipalities, all said wages are of high importance.

“We need a strategy to address workforce as $18/hour is not enough,” one operator is summarized as saying. “Staff are leaving for higher-paid positions.”

The estimated shortage of 8,500 RECEs appears to be in the context of the 86,000 promised new spaces — 33,000 have already been created — but the actual demand for $10-a-day care will be far more, said Carolyn Ferns, the policy co-ordinator for the Ontario Coalition for Better Child Care.

“I think that it’s good to see that the government is thinking about this, they understand that there’s going to be a shortage and are finally starting to ask the questions… ‘what else can we do?'” she said.

Education Minister Stephen Lecce said at a recent child-care announcement with federal ministers Karina Gould and Chrystia Freeland that he recognizes that lowered fees will increase demand and therefore increase the number of workers needed.

“It’s a good problem, but it is a real problem and we have a plan,” he said, touting the planned $1-per hour annual wage increases.

Gould said many other provinces have put their own money toward raising wages to $25 or even $30 an hour.

Ontario recently announced its dual credit program, which allows high school students to take apprenticeship or college courses to count toward their graduation, would be expanded to include early childhood education opportunities to up to 420 students over two years. 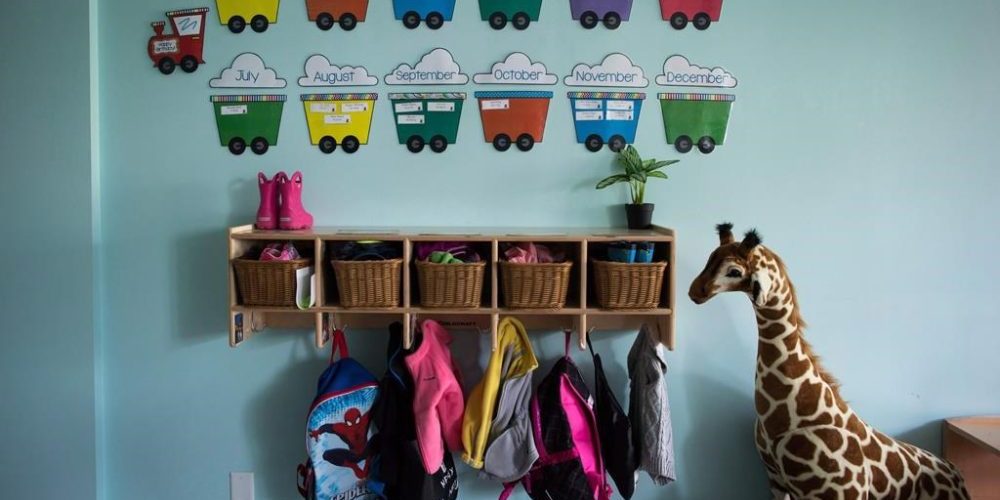 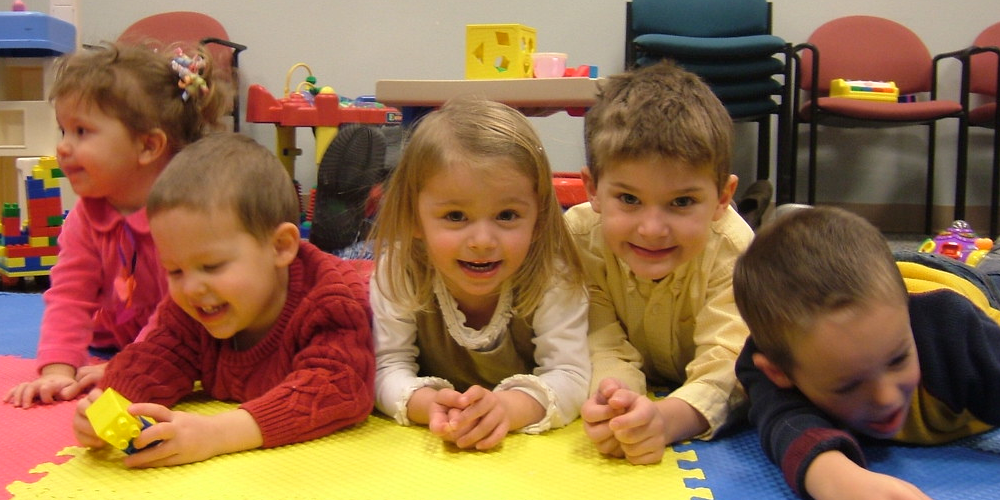