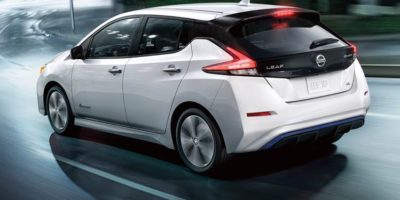 Electric vehicles get cheaper today with federal rebates kicking in to help offset the cost.

The rebates were announced in the last Liberal budget. They will take up to $5,000 off the cost of electric vehicles, and $2,500 off plug-in hybrids, but they apply only to cars that cost less than $55,000. That means the most popular of the lot – the Tesla Model 3 – does not qualify. Nine electric cars and 13 plug-in hybrids – including the Chevy Bolt and Nissan Leaf – are eligible. 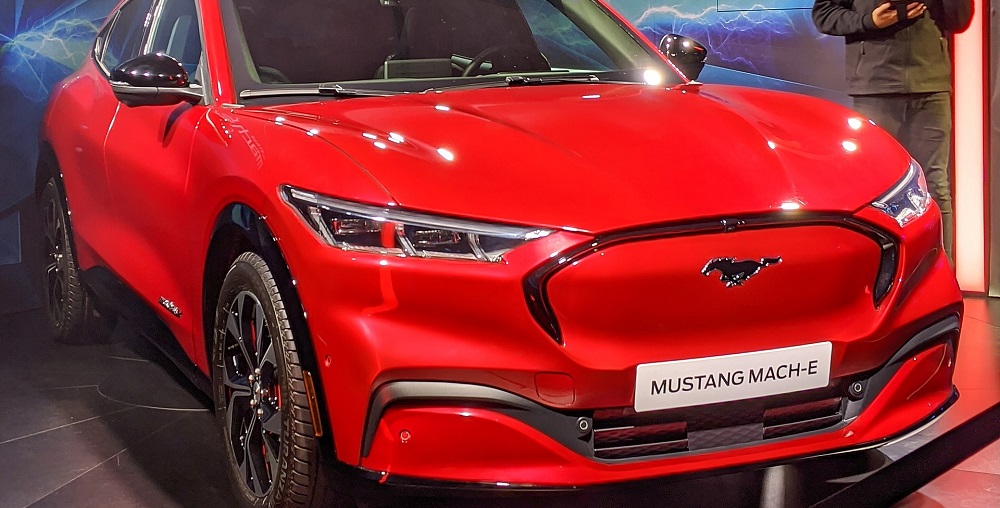