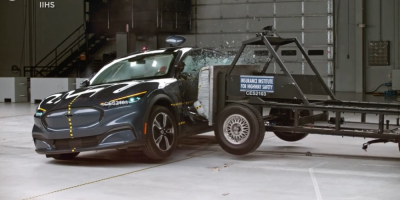 Consumers can rest assured that electric cars are as safe as their internal combustion engine counterparts thanks to “encouraging” results from a new series of crash tests.

The Insurance Institute for Highway Safety (IIHS) recently tested a range of new electric vehicles from manufacturers including Ford, Tesla, Volvo and more — and awarded them with “safety pick” honors.

For example, the 2021 Ford Mustang Mach-E, an all-electric SUV that starts at around $43,000, earned an IIHS “Top Safety Pick” award. It earned “good” marks in the “crash worthiness” and “crash avoidance & mitigation” categories.

Thirty-seven per cent of respondents of a CBS News/YouGov poll said they would not consider purchasing an electric car, mostly because they are expensive and need to be recharged. Safety issues also play a major role in consumer purchasing decisions.

Consumers could be encouraged by the IIHS’ test results, as some automakers plan to come out with entirely electric fleets over the coming decades.

Injury claims for electric vehicles were about 40% lower than accidents involving identical gas-powered models, according to data from the Highway Loss Data Institute (HLDI).

“One of the reasons we think we are seeing that is because the weight of an electric vehicle is greater,” Harkey said.

Electric vehicle batteries weigh a lot, making the cars themselves heavier than traditional cars. The extra weight may also provide a safety boost, according to IIHS, as research shows that occupants in heavier vehicles experience less force in a crash, leading to fewer injuries.

“So that’s good news for consumers,” Harkey said. “They can have confidence in purchasing an electric vehicle.”

The IIHS will evaluate more electric vehicles this year. 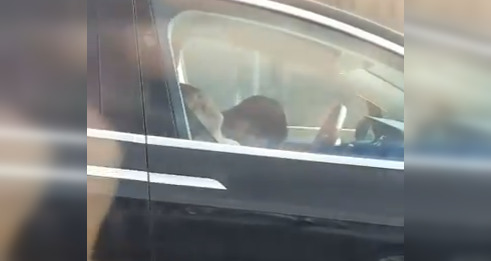 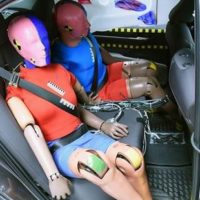 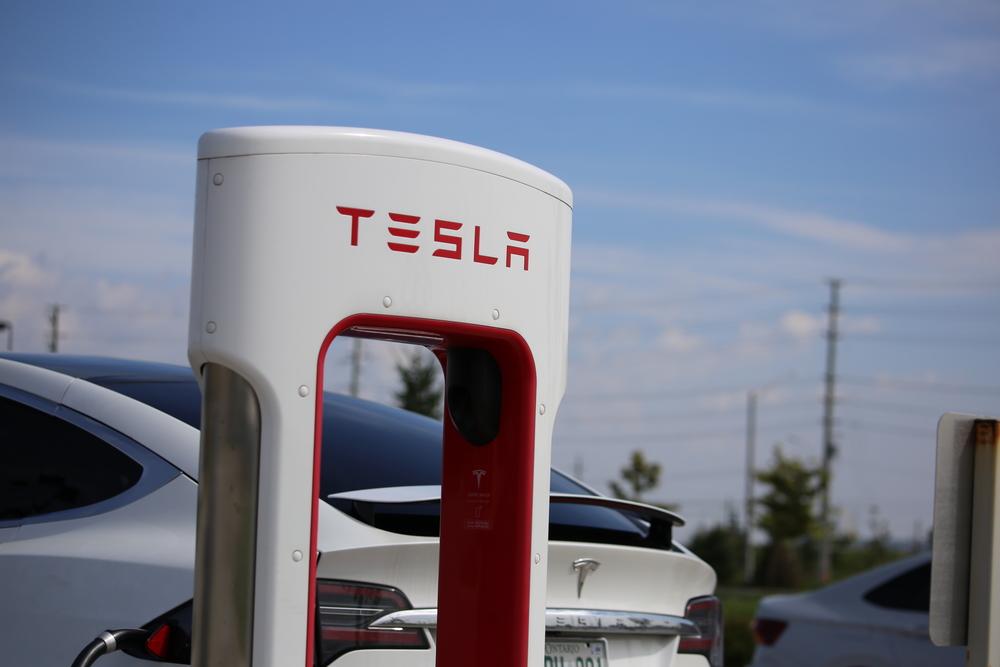