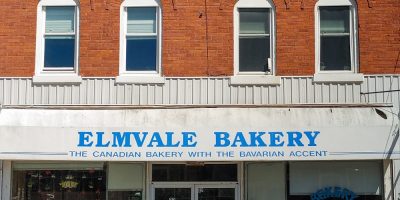 The owner of Elmvale Bakery did not make any dough from a customer who refused to wear a mask at the store citing a medical exemption.

A person who identified himself as Joe McDonald accused Joe Etzinger of medical discrimination in an online review. Etzinger responded to the allegation, and his brother Bernard posted the response to Twitter.

My brother, who has a small family bakery in a small town in Ontario, responds to a one-star review from an anti-masker pic.twitter.com/mG92J5pd1q

Etzinger wasn’t at the store when the customer arrived.

“What I do know is that after having talked to my staff, they asked him to put a mask on and that person completely ignored what they were trying to say to him,” he explained. “When that person approached the counter with some merchandise they wanted to purchase, he was asked again if he could put a mask on.”

Etzinger said staff offered to provide him with a mask if he didn’t have one.

“The person mentioned he had a medical exemption, which I suppose is fine. However, we then offered curbside pick-up for that person because we did not feel comfortable with that person shopping without a mask,” said Etzinger.

“The person then replied, apparently, that he was already in the store for five minutes and could have done the purchasing and gone away.”

“We just feel overall that we have a responsibility to the Ontario Occupational Health and Safety Act (OHSA), and to our staff and customers to ensure the most optimum health and safety that we can provide them while they are having a shopping experience.”

He said Elmvale Bakery has been allowed to remain open and there are many small businesses that are not in his position.

“I feel that it would be an insult to them if I was not to be strict in my interpretation of the OHSA.”

Etzinger said he is aware there are medical exemptions when it comes to wearing a mask.

“But I also have the right to ask somebody to leave if they are not meeting the standards we set for executing commerce within the building. It’s not that we refused any sale whatsoever to him,” he pointed out.

“Like I said, they had that opportunity to do a curbside pick-up with an e-Transfer and that particular person refused to do so.”

Etzinger is aware of only three other times where a customer has entered the store without wearing a mask. In two of those occasions, the individuals were offered a mask to wear and Etzinger said they put it on. He said the third person took a mask and put it on their forehead and then under their chin before agreeing to wear it properly.

Etzinger said he felt he had to respond to the person who accused his business of medical discrimination.

“I honestly felt at this point that this person was being tremendously unrepresentative as to actually what really happened, assuming it’s the same person,” he said.

Etzinger added he felt a strong statement to his customers and community at large would be a good idea. 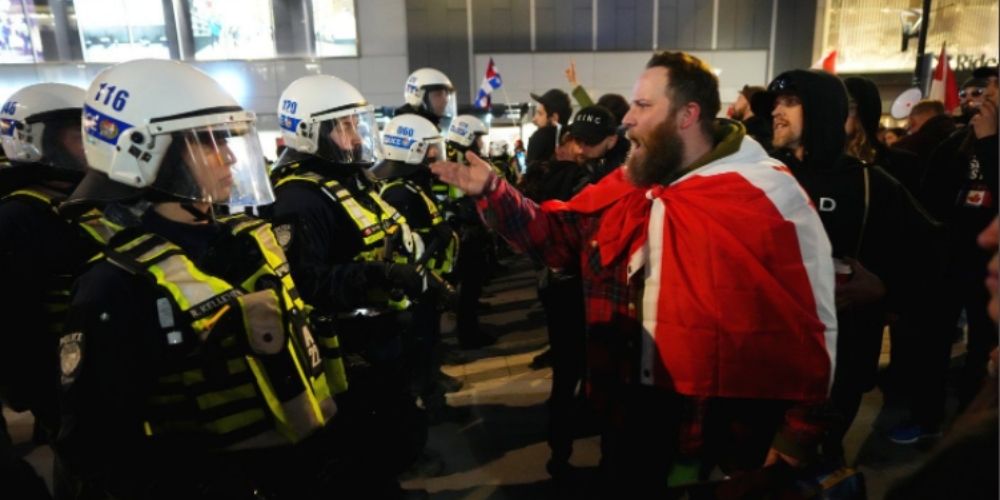 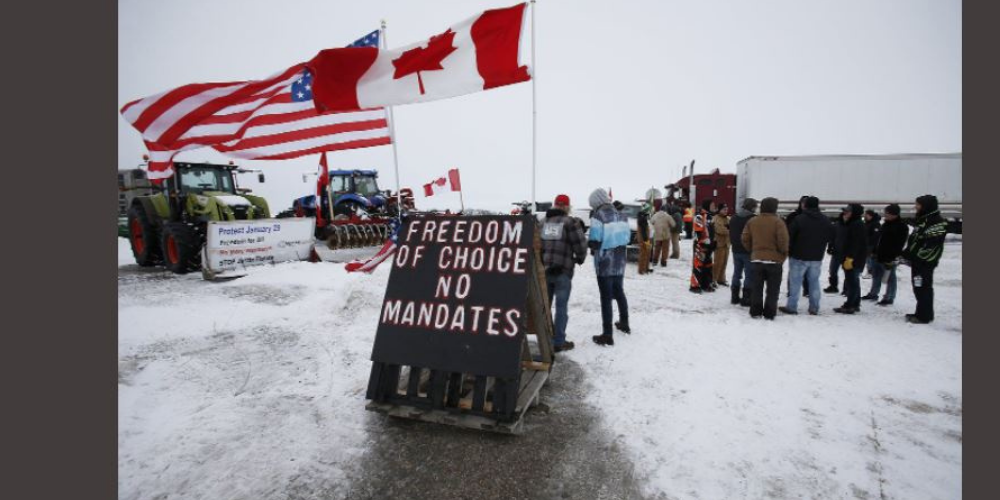 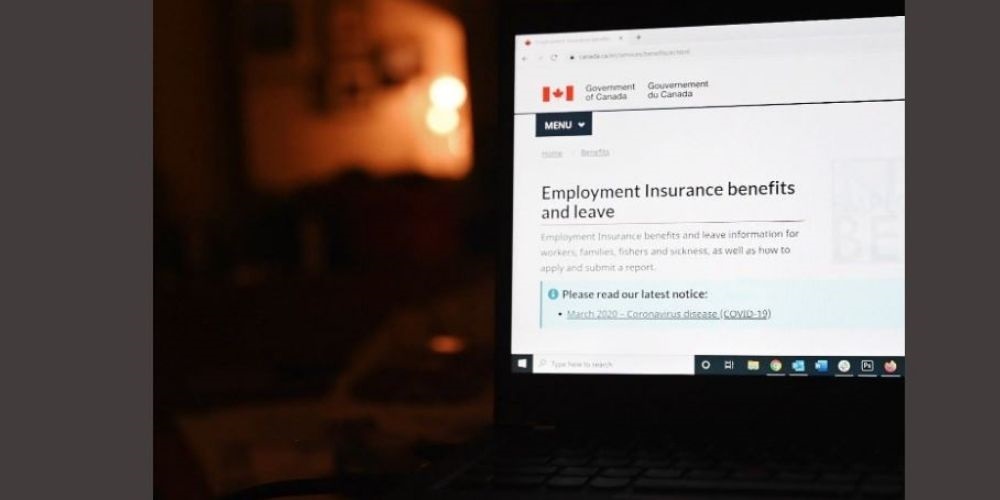 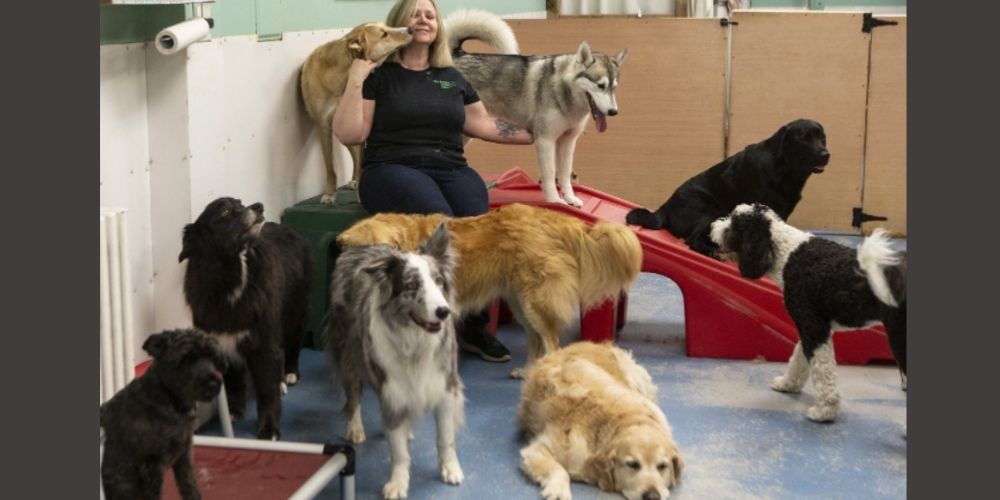