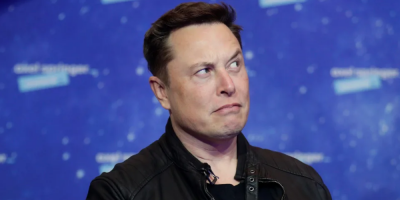 Tesla founder, SpaceX CEO, and second richest man in the world, Elon Musk (with a net worth of $151 billion), is set to host an upcoming episode of Saturday Night Live and many of the cast members are questioning this decision.

Back in 2015, Saturday Night Live caught some serious flack when it had non-actor, non-athlete Donald Trump host the show during his run for the presidency. Many, including cast members, thought that it was simply a headline-grabbing choice who would bring no talent to the stage or writing room.

Elon Musk announced his appearance on SNL with a tweet that read “Let’s find out just how live ‘Saturday Night Live’ really is”. His tweet was responded to by recent SNL star Bowen Yang with “What the **** does this even mean” and long-time cast member Aidy Bryant shared a quote from Bernie Sanders:

the absolute shade from Aidy Bryant after announcing that @nbcsnl will have Elon Musk as host. good for her pic.twitter.com/G1K4R0sNEq

Also joining the cast that day will be musical guest Miley Cyrus, her sixth visit to SNL. Musk and Cyrus will hit the stage on May 8.