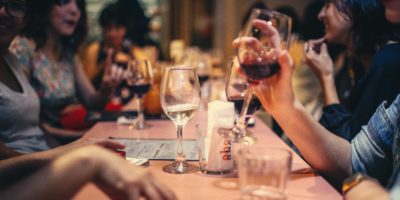 Ontarians are visiting the emergency room for alcohol-related matters in increasing numbers.

A study published today in the Canadian Medical Association Journal found a seven percent increase in such ER visits between 2003 and 2016.

That’s cause for concern.

But what was alarming was the increase in the number of women ages 25-29 checking in due to alcohol – an increase of 240 percent in that time period.

And the number of girls ages 10-18 outnumbered boys.

The most common diagnostic codes for emergency department visits attributable to alcohol use were for intoxication (44.6%), harmful use (21.4%), withdrawal (11.4%) and alcohol dependence (10.9%).

Some of the researchers point to broader retail availability of alcohol, marketing to young drinkers and perceptions of the relative danger of alcohol as a drug.

A separate study, published in March, found a nearly 18 percent increase in alcohol-related ER visits in Ontario in 2016/2017. Ontario began allowing the sales of beer, wine and cider in some grocery stores in 2015.

Although the alcohol-control environment was stable for most of the study period, it has recently undergone deregulatory changes, including an increase in the availability of alcohol sales (December 2015) and a reduction in the minimum price of alcohol (September 2018). Research, including evidence from Ontario and British Columbia, suggests that such policies may increase alcohol consumption and related harms.

The Canadian Institute for Health Information has reported that alcohol contributed to more than half of the 156,108 hospital stays in Canada between April, 2017, and March, 2018, that were a direct result of substance use. 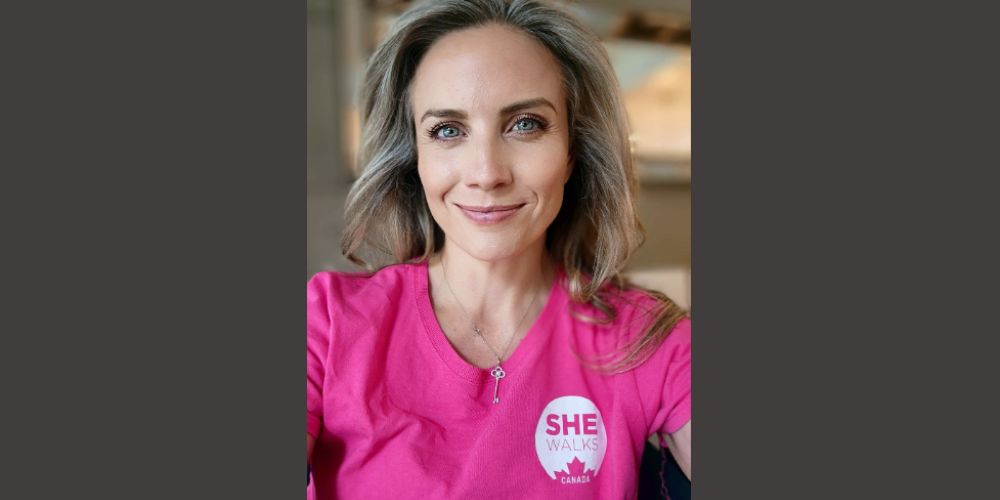 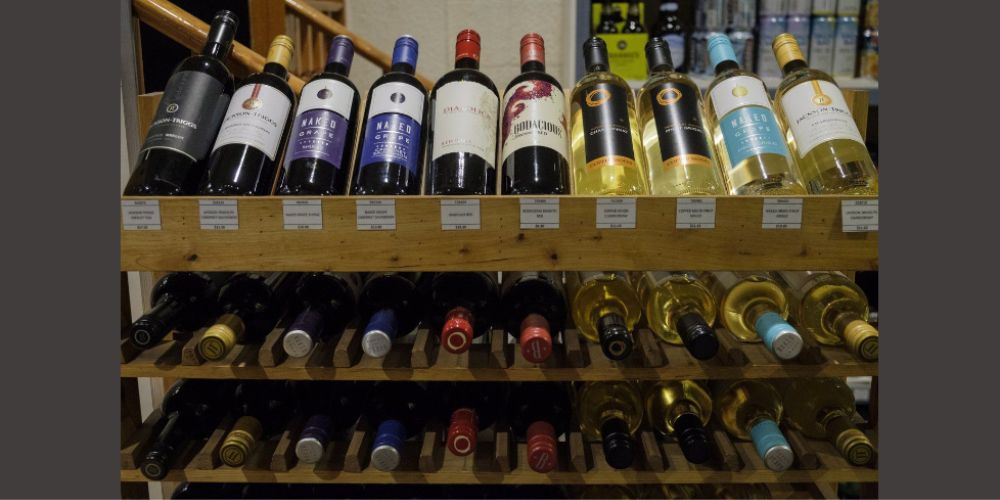 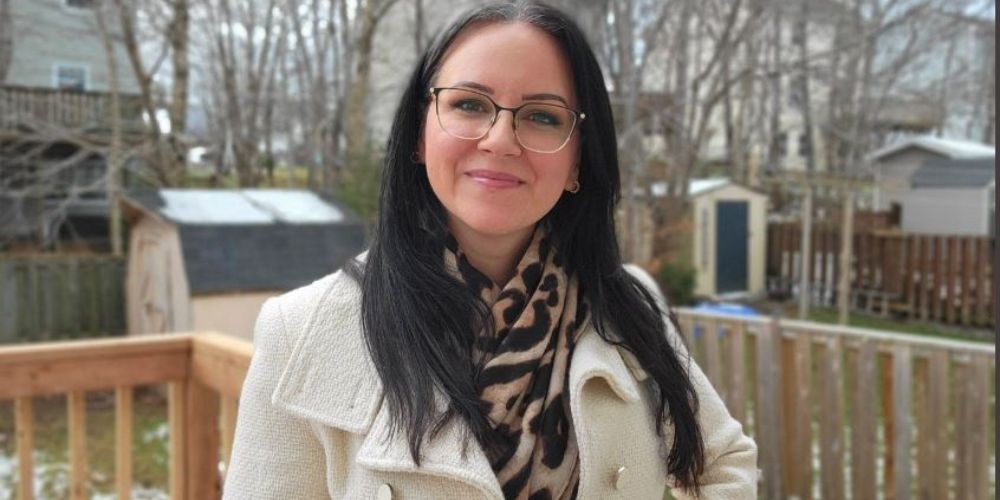 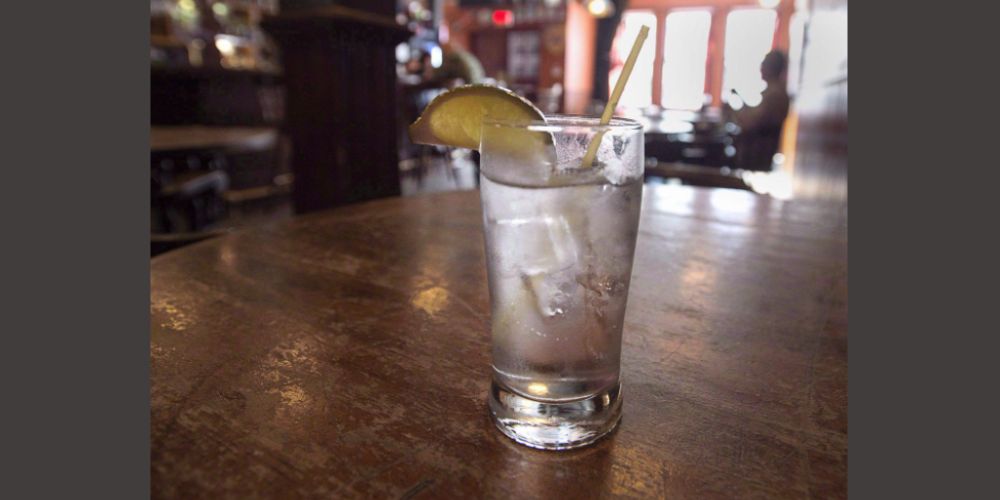 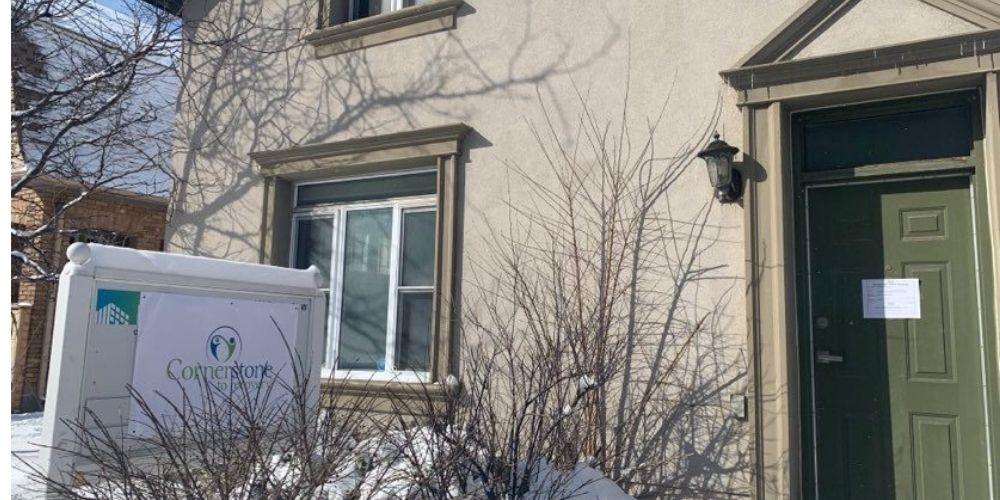 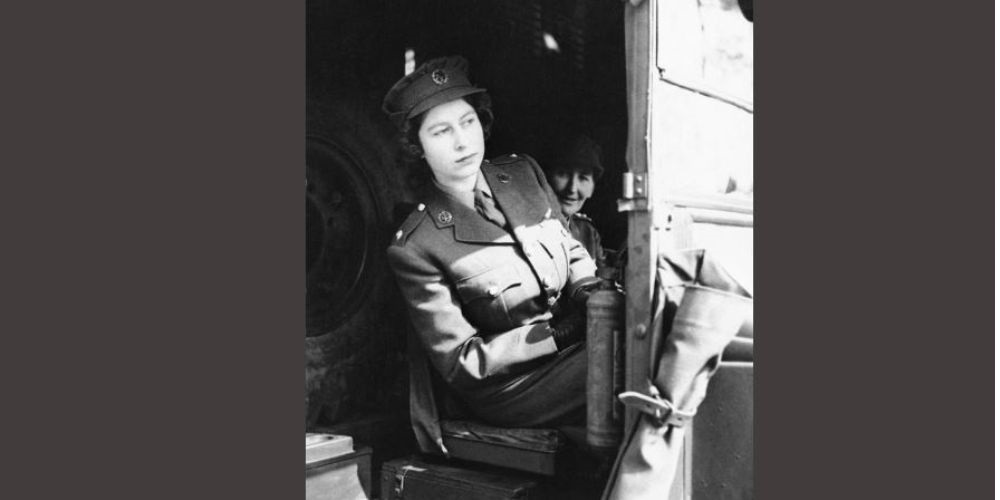 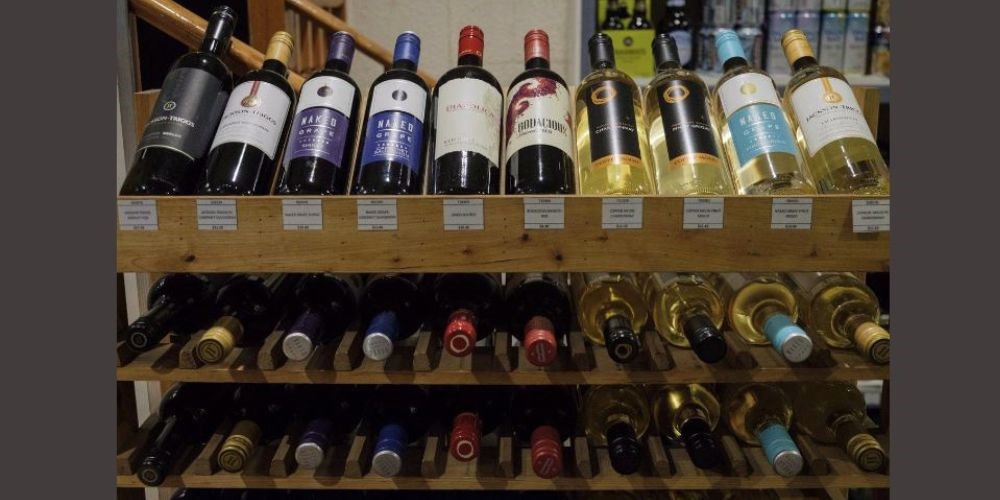