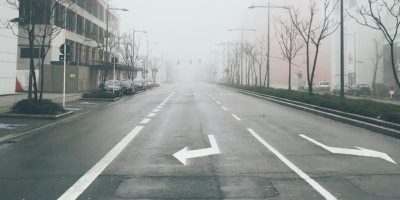 Prime Minister Justin Trudeau addressed the nation Monday with some stern warnings for those not taking this outbreak seriously.”Enough is enough, said Trudeau as he warned the nation that stiff enforcement measures could be imposed if people don’t stop engaging in life-threatening behaviour.

“Enough is enough. Go home and stay home. This is what we all need to be doing, and we’re going to make sure this happens, whether by educating people more on the risks, or by enforcing the rules, if that’s needed. Nothing that could help is off the table.”

“We’ve all seen the pictures online of people who seem to think they’re invincible. Well, you’re not,” Trudeau said.

Pictures circulated of people on the seawall in Vancouver, in parks across Canada and generally ignoring the social distancing plea. Trudeau calls the behaviour “extremely concerning.” He said those actions are putting everyone at risk.

The Federal government has also launched a $30-million awareness advertising campaign Monday. That messaging campaign is expected to launch later this week across all platforms.

Trudeau then shed some light on the Federal government’s plans to support Canadian companies dealing in the prevention and treatment of Covid-19 – including a $192 million dollar investment into vaccine production. Trudeau says that any vaccine being produced,”will take months.”

When it comes to testing for coronavirus, Trudeau says they are looking at all avenues available to speed up mass-testing.

The Prime Minister will speak with the premiers about stopping the COVID-19 spread. So far, Trudeau has not been asked by any Provincial or Territorial to enact the Emergency Act.