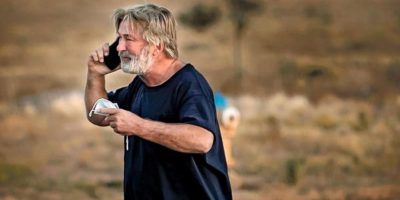 The FBI has concluded that Alec Baldwin pulled the trigger on the gun that killed Halyna Hutchins.

The shooting occurred on the movie set “Rust” in October, which killed the cinematographer.

Alec Baldwin was holding the gun at the time, but denies pulling the trigger.

He has always maintained he thought the gun was “cold,” meaning it was loaded with fake bullets.

Reports say investigators tested the gun several times to see if it could have gone off without pulling the trigger, but it’s just not possible.

They say the gun could not have been fired without pulling the trigger.

However, the reports did not address how, or why a live bullet was in the firearm.

The incident is still under investigation.