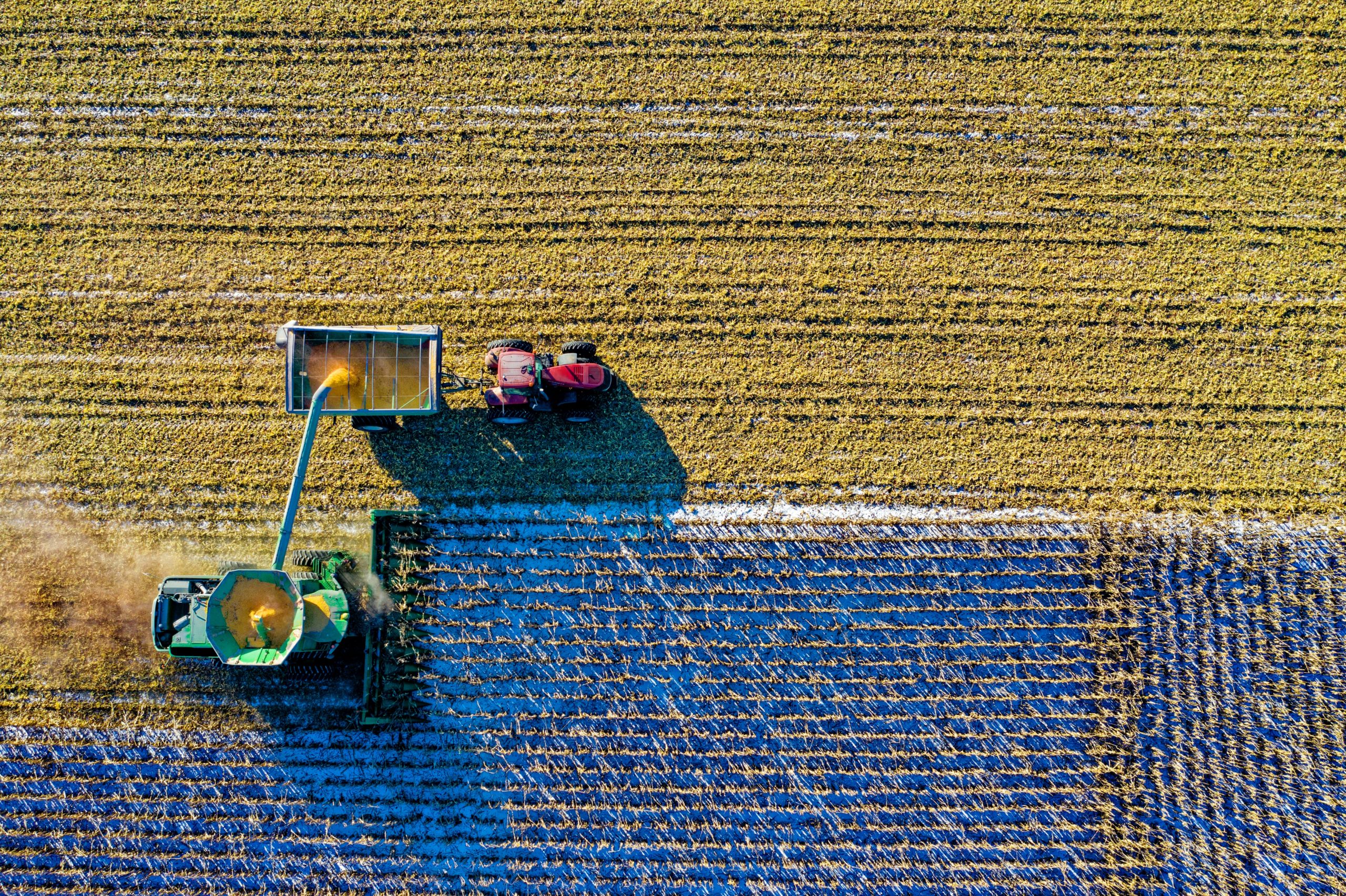 The federal government is investing $252 million to support “the people who keep our grocery stores stocked and our families fed.”

Prime Minister Justin Trudeau announced the multi-million dollar aid package on Tuesday, but it falls short of the $2.6 billion in aid the Canadian Federation of Agriculture asked for.

When asked about that, the Prime Minister says it’s just an initial investment. “We know farmers still have concerns about their industry long term, these are valid concerns and I can assure you we’re working with farmers and province and territories to find lasting solutions,” said Trudeau.

Trudeau says $77 million will be allocated to food processors to help protect workers. “Everyone working in the food industry is working harder than ever to fill the shelves of our grocery stores and they work long hours to feed us. Workers must take additional measures to protect themselves and they must change the way they work,” said Trudeau.

Cargill Ltd.’s slaughterhouse in High River, Alberta is the site of Canada’s largest COVID-19 outbreak, where one worker died, 936 workers tested positive and 810 workers recovered from the virus. There have been calls for the province and Feds to force the plant to shut down again after it reopened on Monday.

The aid package includes $125 million to help farmers adapt to market changes, including help for beef and pork producers. “For many farmers this mean they have to keep animals for longer periods of time and that can be expensive. We’re giving extra help to pork and beef producers so they can adapt to this crisis,” said Trudeau.

There’s also help for dairy farmers in the form of credit. Trudeau says they will increase the credit line for the Canadian Dairy Commission by $200 million.

The announcement also includes a surplus food purchase program, starting with a $50 million fund. The federal government will buy large amounts of specific products like potatoes and poultry to prevent waste. That food will then be redistributed to different organizations.

“We know we’re in an unprecedented crisis. Unfortunately, there’s been a number of farmers who’ve had to throw out surplus food. Some producers have had to destroy some of their products. It’s not a perfect situation by any stretch but we’re trying to do all we can to ensure people are rewarded for their hard work,” said Trudeau.

Minister Marie-Claude Bibeau said the kinds of community service organizations that could be the recipients of food the government is going to purchase in this new $50 million surplus purchasing program includes food banks and breakfast clubs. Bibeau says priority will be given to buying food from sectors dealing with real difficulty right now like mushroom growers.