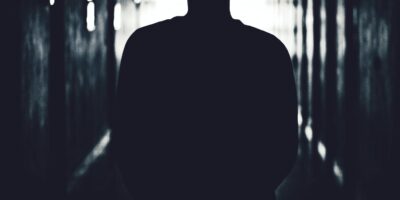 The federal government is providing pandemic aid for Indigenous people living in cities and off-reserve.

Trudeau says the new funding will help organizations with food security, personal protective equipment and mental-health support services. He says the federal government will roll-out funding in the coming weeks.

The announcement on Thursday from Rideau Cottage comes as the Congress of Aboriginal People (CAP), representing non-status and off-reserve Indigenous people, has gone to court over “inadequate and discriminatory” COVID-19 relief funding.

The CAP says the “shocking lack of funding” and discrimination is impacting some of the most vulnerable and disadvantaged Indigenous peoples in Canada.

The CAP claim they are being treated unfairly compared to First Nations, Inuit and Metis communities – who are receiving some of the $305-million Indigenous Community Support Fund announced by the Trudeau government in March.

The Prime Minister was asked if he’s worried about a second wave. Trudeau says the question is if we face another wave amid a reopened economy, do we have the ability to contain it? He went on to say that the federal government is focused on increased testing.

The Prime Minister is meeting with provincial leaders later today and ramped-up testing and contact tracing is expected to be discussed. On Wednesday Ontario Premier Doug Ford slammed his province’s lack of testing.

The province failed to hit its daily testing target for a fourth straight day on Thursday.

The Prime Minister was asked about a national framework on contact tracing and how fast can it be rolled out?

Trudeau says the federal government has already seen significant ramp ups in testing in Ontario and Quebec. “Financial and logistical challenges should not get in the way of ramping up contact tracing efforts across the country,” Trudeau said. “The federal government is there to ensure this does not happen.”