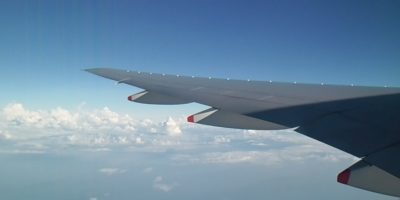 Ottawa has halted direct passenger air traffic from India and Pakistan for 30 days due to growing concerns about COVID-19 variants, and after calls from provincial leaders to impose the restrictions.

The suspension of flights took effect at 11:30 Thursday night, on a day when India recorded nearly 315-thousand new cases of the virus – the world’s highest daily count.

Thirty-five flights from India arrived in Canada in the last two weeks with at least one COVID-19 case on board.

The government says it won’t hesitate to suspend flight from other countries as science on the matter evolves.

Quebec this week reported the first case of the B.1.617 variant, which was first identified in India and is considered a variant of interest.