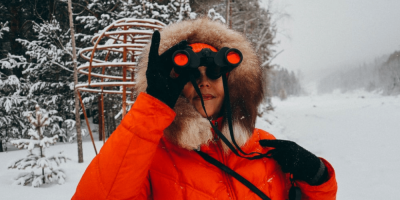 Did you see it? A great ball of fire, visible in the daylight, streaking across the sky above Barrie.

Multiple reports have come in from across Barrie, Ontario, and even as far as New York, of a bright light accompanied by a large boom, streaking across the daylit sky.

A bright flash was caught on the EarthCam camera at the top of the CN Tower.

The American Meteorological Society (AMS), which tracks meteors and other celestial occurrences, began receiving reports of a fireball in the sky just minutes after 12:00, from not just Barrie, but throughout the GTA and even Waterloo, with some reports coming in from Syracuse, New York. There were 78 reports to the AMS all told.

The AMS has classified it as a “fireball event”