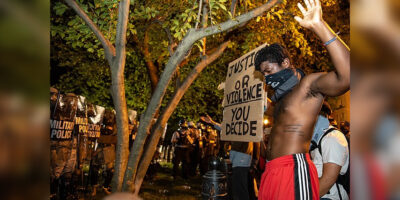 Fires were set near the White House as tensions with police mounted during a third straight night of demonstrations in response to the death of George Floyd at police hands in Minneapolis.

An hour before an 11 p.m. curfew ordered by Mayor Muriel Bowser, police fired a major barrage of tear gas stun grenades into the crowd of more than 1,000 people, largely clearing Lafayette Park across the street from the White House and scattering protesters into the street.

Protesters piled up road signs and plastic barriers and lit a raging fire in the middle of H Street. Some pulled an American flag from a nearby building and threw it into the blaze. Others added branches pulled from trees. A cinder block structure, on the north side of the park, that had bathrooms and a maintenance office, was engulfed in flames.

As the curfew hit, police sealed the perimeter of the park. Shortly beforehand, police pushed a crowd of about 300 demonstrators several blocks with a series of charges with batons and riot shields.

Enraged protesters screamed, “Who do you serve? Who do you protect?” Police shot pepper powders point-blank at several protesters.

There was also a fire in the headquarters of the AFL-CIO.

Several miles north, a separate protest broke out in Northwest D.C., near the Maryland border. The Metropolitan Police Department says there were break-ins at a Target and a shopping center that houses Neiman Marcus, Saks Fifth Avenue Men’s Store, T.J. Maxx, a movie theater and specialty stores. Police say several individuals have been detained.

Among the fires was one in the basement of the historic St. John’s Episcopal Church. It was quickly extinguished by firefighters who arrived under police escort, according to The Washington Post.

The entire Washington, D.C., National Guard – roughly 1,700 soldiers – was activated to help with the response to protests outside the White House and elsewhere in the nation’s capital, according to two Defense Department officials speaking to The Associated Press on condition of anonymity.

Bowser said Sunday she requested 500 Guardsman to assist local law enforcement. Later on Sunday, as the protests escalated, Army Secretary Ryan McCarthy ordered the rest of the Guardsman – about 1,200 soldiers – to report, the AP said. 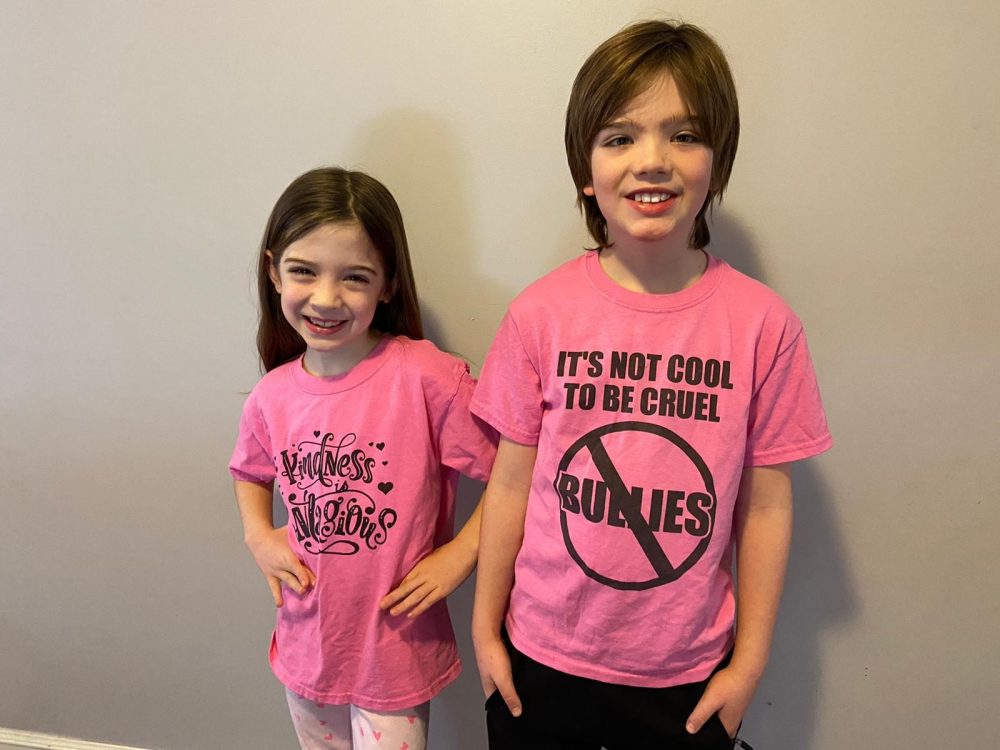 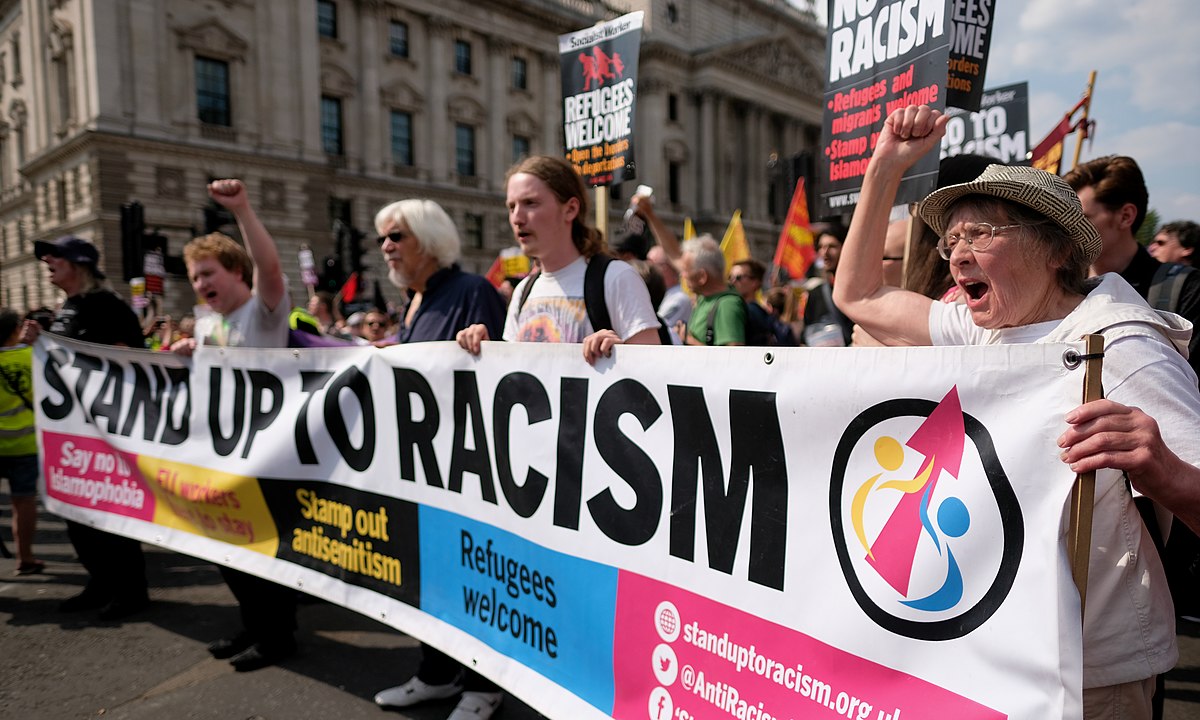 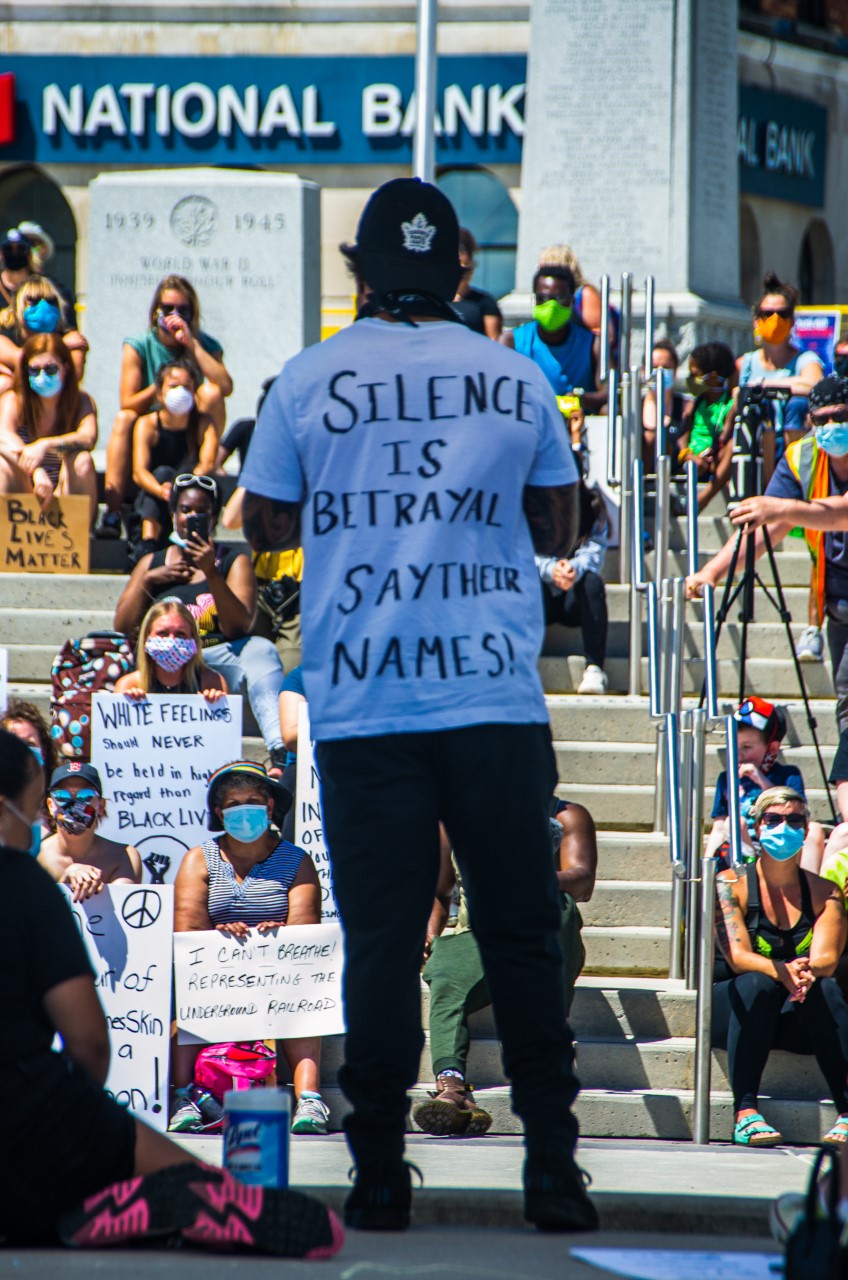 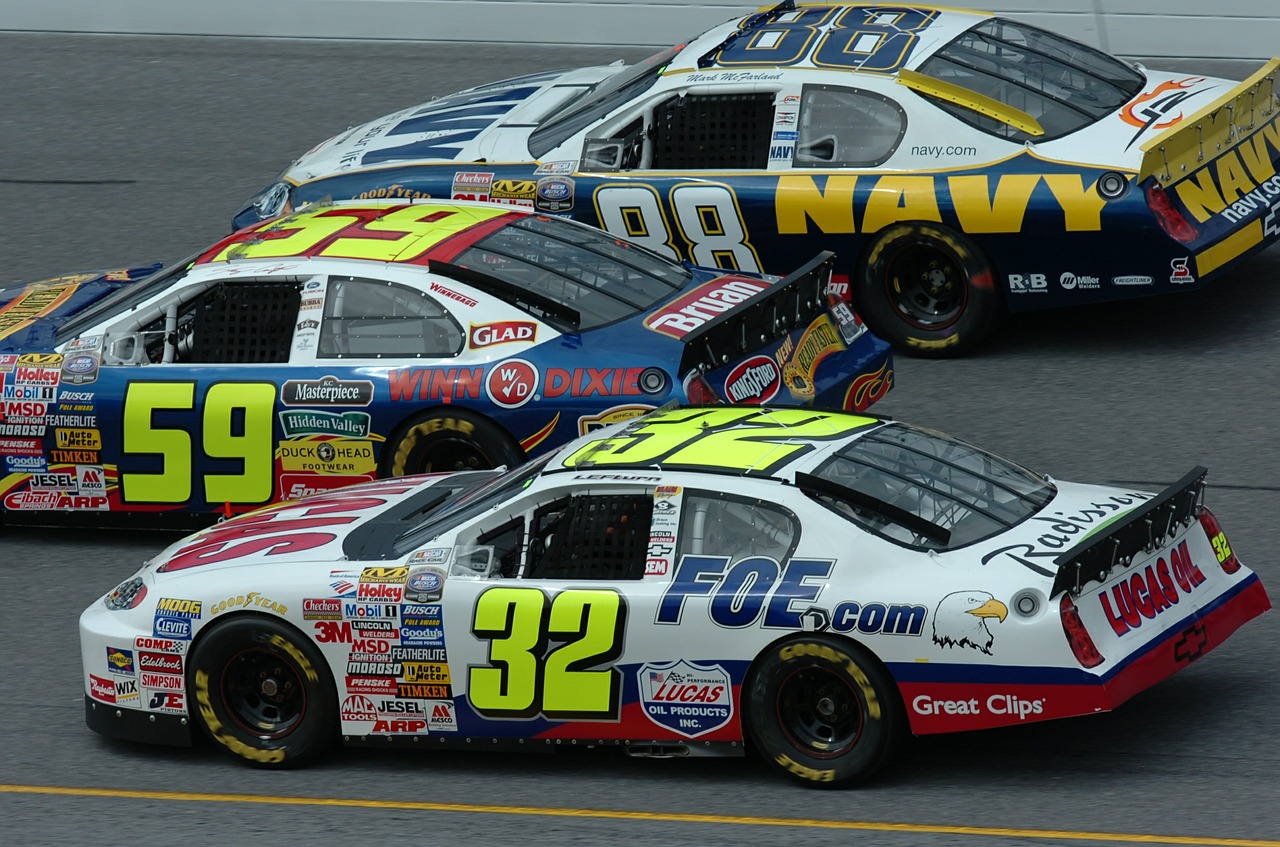 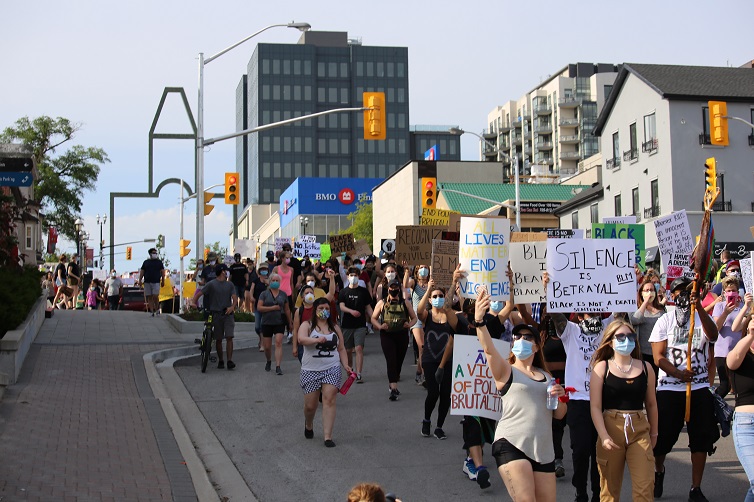