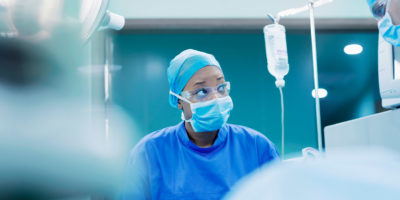 A liberal-crafted bill to grant essential workers paid sick days has been voted down by the Ontario Conservatives, which say the feds need to do a better job providing for Ontarians.

Following Monday’s vote, the Ford Government was pushed on when it will introduce a plan of its own. Labour Minister Monte McNaughton pointed the finger at the federal government. “We were disappointed with the federal budget last week over $100 billion to new spending, and they still continue to pay workers not only in Ontario but across the country below minimum wage. The federal government has to be our partner and do more for workers here in Ontario.”

Monday’s vote came following an emotional apology from Premier Doug Ford last Thursday, which was followed by a promise to introduce a paid sick leave plan at the provincial level.

The vow came amid outcry from opposition parties and healthcare professionals of the need for such a program; Premier Ford had, until Thursday, consistently pointed to a federal program that provides $500 a week for two weeks should someone need to isolate due to COVID-19. The province’s science advisory table released a statement saying the federal program is ineffective; that a provincial plan would be best.