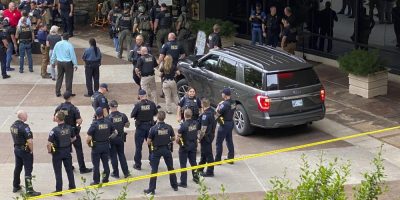 A gunman carrying a rifle and a handgun killed four people Wednesday at a Tulsa medical building on a hospital campus, police said, the latest in a series of deadly mass shootings across the country in recent weeks.

The spate of recent gun violence across the country, including the killing of 19 children and two teachers at a Texas elementary school eight days ago by an 18-year-old gunman carrying an AR-style semi-automatic rifle, has led to Democratic leaders amplifying their calls for greater restrictions on guns, while Republicans are emphasizing more security at schools.

The divide mirrors a partisan split that has stymied action in Congress and many state capitols over how best to respond to a record-high number of gun-related deaths in the U.S.

It was unclear what prompted the deadly assault in Tulsa, Dalgleish said.

“It appears both weapons at one point or another were fired on the scene,” Dalgleish said. “The officers who arrived were hearing shots in the building, and that’s what led them to the second floor.”
Police responded to the call about three minutes after dispatchers received the report at 4:52 p.m. and made contact with the gunman roughly five minutes later, at 5:01 p.m. Dalgleish said.

“I was very happy with what we know so far regarding the response of our officers,” Dalgleish said.
The length of time it took police officers in Uvalde, Texas, to engage the gunman during last week’s deadly shooting at Robb Elementary School has become a key focus of that investigation. Officers waited over an hour to breach the classroom where the gunman attacked.

Police Capt. Richard Meulenberg also said multiple people were wounded and that the medical complex was a “catastrophic scene.” The exact number of wounded was not immediately available.

Police and hospital officials said they were not ready to identify the dead.

St. Francis Health System locked down its campus Wednesday afternoon because of the situation at the Natalie Medical Building. The Natalie building houses an outpatient surgery centre and a breast health centre. Dalgleish said an orthopedic clinic also is located on the second floor where officers discovered the shooter and several victims.

“This campus is sacred ground for our community,” said Tulsa Mayor G.T. Bynum. “For decades, this campus has been a place where heroes come to work every day to save the lives of people in our community.”

Bynum added: “Right now, my thoughts are with the victims. If we want to have a policy discussion, that is something to be had in the future, but not tonight.”

Philip Tankersley, 27, was leaving his father’s room at nearby Saint Francis Hospital around 5 p.m., when hospital staff said there was an active shooter in the building across the street, locked the doors and warned them to stay away from the windows.

Tankersley said he and his mother sheltered in his father’s hospital room for more than an hour, trying to learn scraps of information from the TV news and passing nurses. He said they heard “code silver” and “level 1 trauma” announced on the hospital speakers and wondered if they were safe in the room.
“I wasn’t particularly worried because the two people that I need to look out for were in that same room as me,” he said. “But it was definitely a ‘this is happening here’ moment.”

Agents from the Bureau of Alcohol, Tobacco, Firearms and Explosives were also at the scene, a spokesperson said. A reunification centre for families to find their loved ones was set up at a nearby high school.

The shooting Wednesday also comes just more than two weeks after shooting at a Buffalo supermarket by a white man who is accused of killing 10 Black people in a racist attack. The recent Memorial Day weekend saw multiple mass shootings nationwide, including at an outdoor festival in Taft, Oklahoma, 72 kilometres from Tulsa, even as single-death incidents accounted for most gun fatalities.

Since January, there have been 12 shootings where four or more people have been killed, according to The Associated Press/USA TODAY/Northeastern University mass killing database. Those shootings have left 76 dead, including 31 adults and children in Buffalo and Texas, the database says. The death toll does not include the suspects in the shootings.

Jill Bleed in Little Rock, Arkansas, Jake Bleiberg in Dallas and Mike Balsamo in Washington contributed to this report. 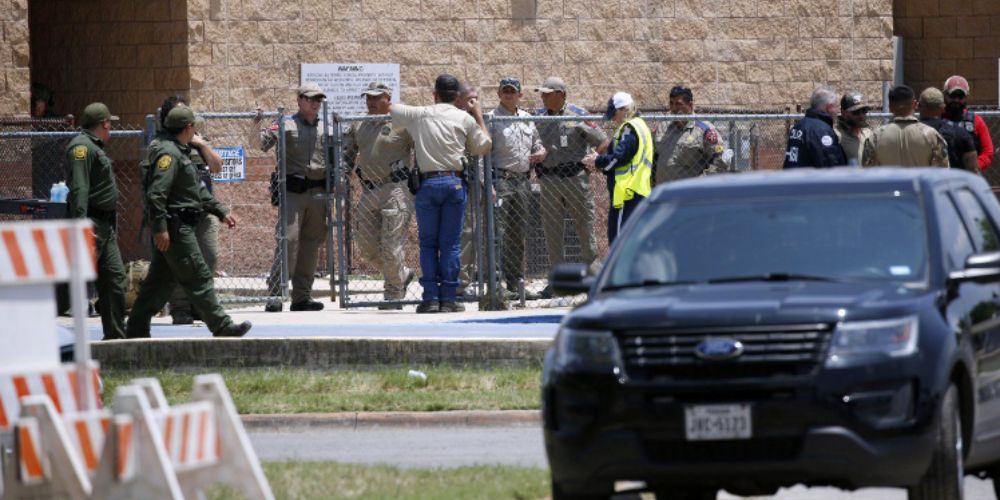 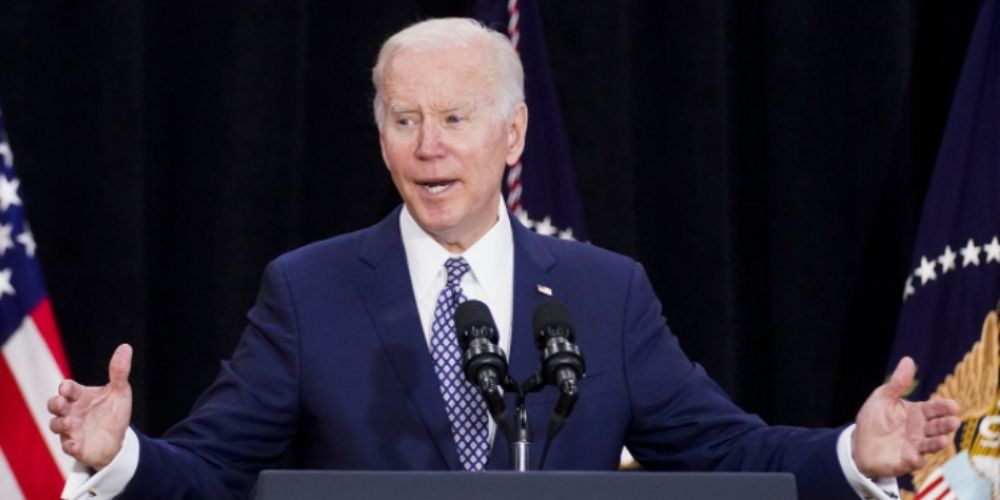 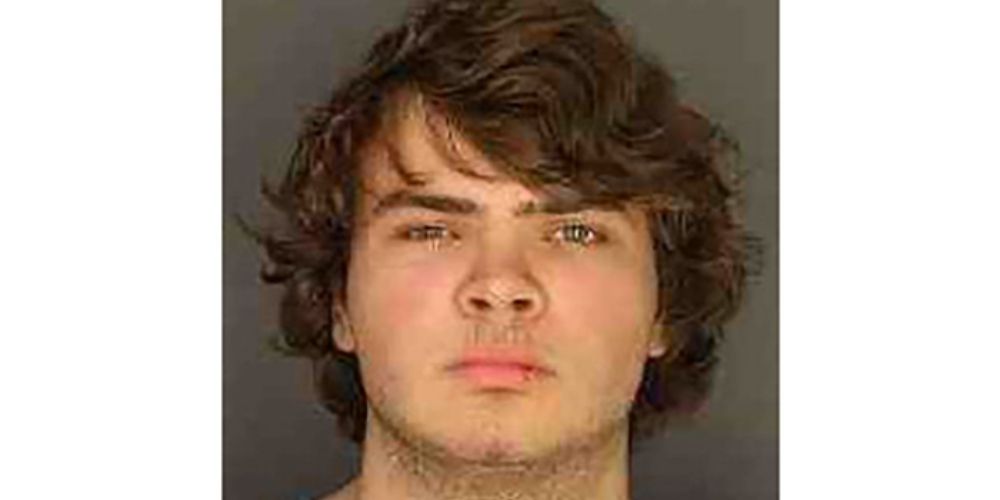 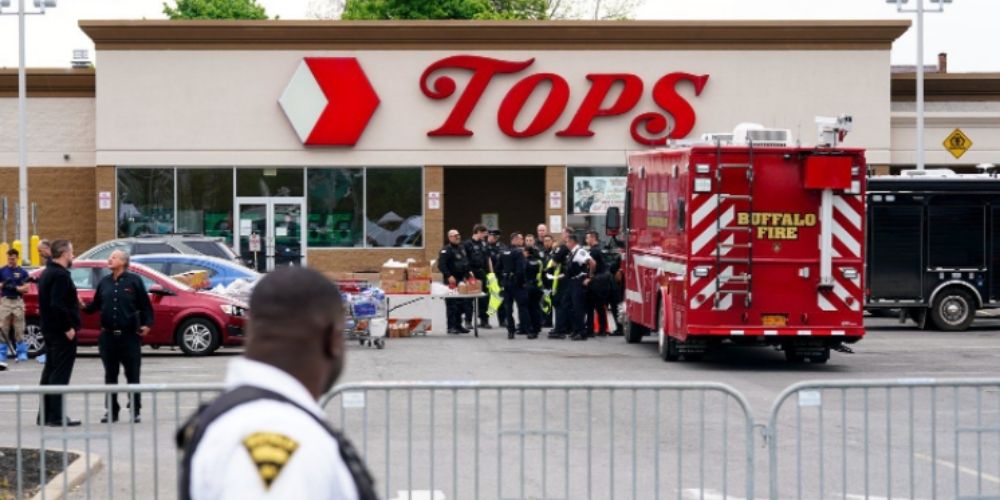 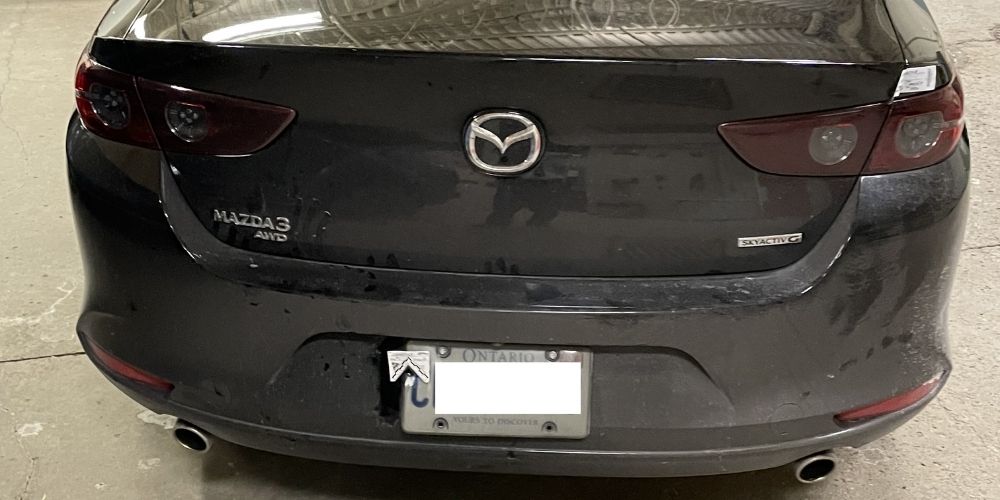 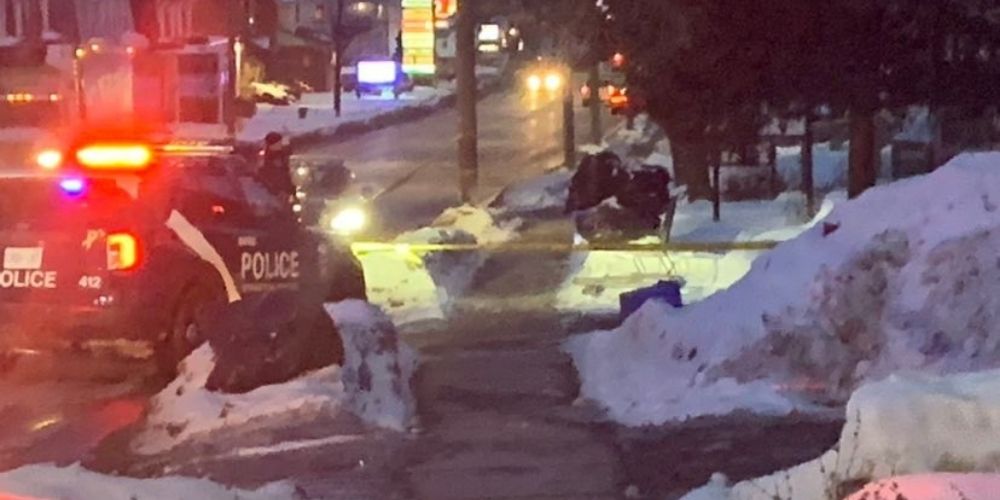 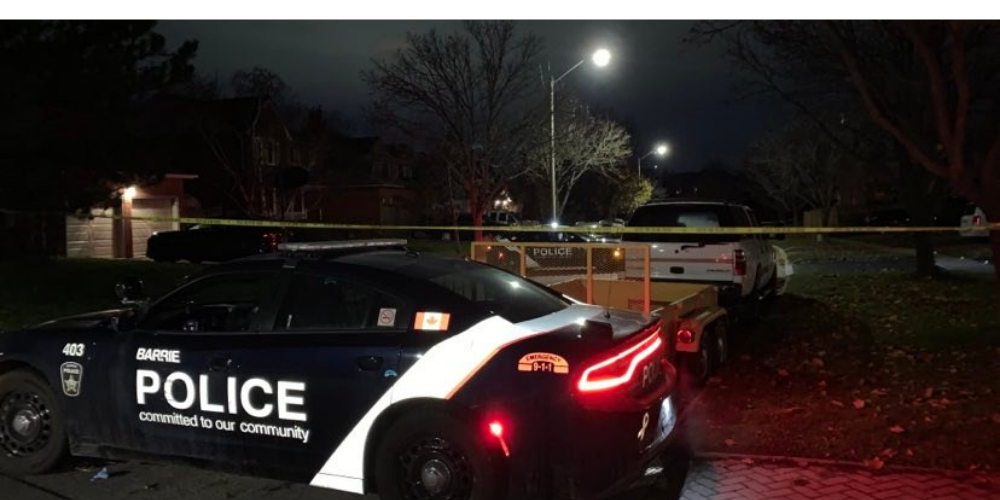