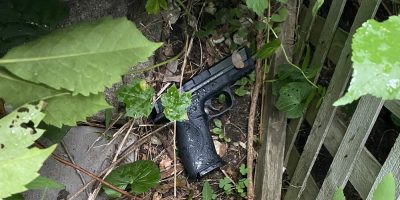 Five males are in custody and police say they will be facing a slew of criminal charges after a gun believed used in an incident around eight o’clock Saturday morning was located by a resident in a backyard on Steel Street.

Around mid-morning, police tweeted an alert to people living in a section of east end Barrie to check their backyards before letting their children out to play due to the possibility a gun was discarded.

#BarriePolice is conducting an evidence search for a possibly discarded weapon in the Steel St., Melrose Ave., Strabane Ave., Rodney St., Cook St., Duckworth St. area.Residents in the area should check backyards before letting children out to play & call 911 if anything is found pic.twitter.com/6x6EspVHP1

Police say the incident is an isolated one. An update from investigators is expected on Tuesday. 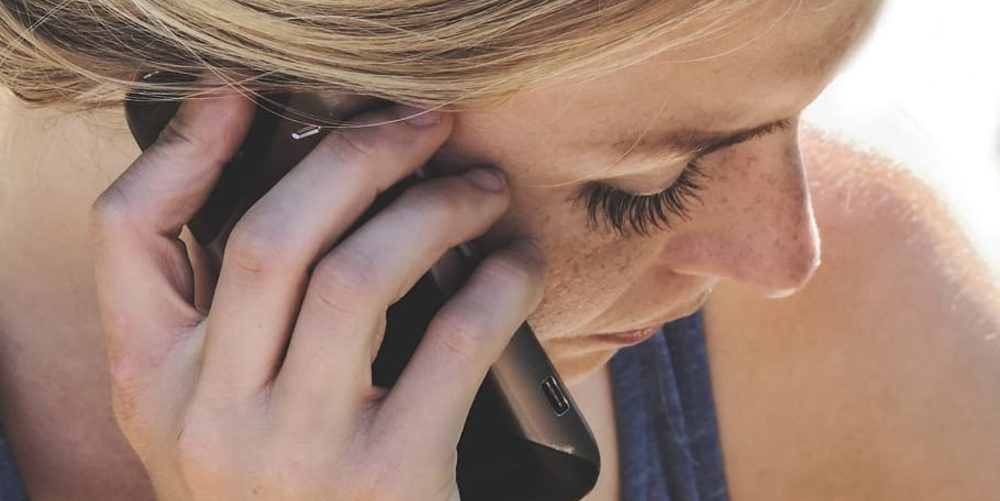