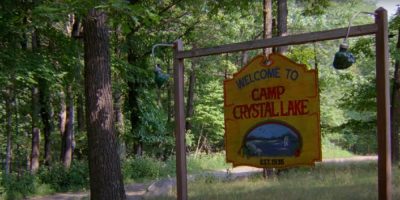 Just because Halloween is over doesn’t mean we’ve put the wrap on horror genres.

Peacock has ordered a “Friday the 13th” prequel series.

According to Variety, the straight-to-series order is currently called “Crystal Lake.”

It’s being described as an expanded sequel, but that’s all the known details.

Victor Miller, the writer of the original film that started the franchise, will serve as an executive producer.

In case you need reminding, Crystal Lake is the setting where everything started for young Jason Vorhees. The tragic events at the lake ultimately lead him to be a killing machine that expands through time and even space.