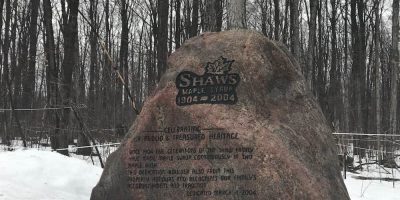 “How sweet it is,” uttered Jackie Gleason in the 1963 movie ‘Papa’s Delicate Condition.’

It’s a safe bet the phrase is used over and over again at Shaw’s Maple Syrup in Oro-Medonte Township.

Maple syrup season began several weeks ago in Simcoe County, though for Tom Shaw the getting ready part started in mid-January with the tapping of the trees.

Shaw’s best friend and worst enemy – sometimes on the same day – is mother nature. Certain conditions are needed to make the sap flow.

“What we need are warm days that follow freezing nights,” said Shaw. “The warm days create pressure in the tree which makes the sap flow up to the branches, and that’s when we get sap.”

“But we need to have freezing nights to stop any movement of the sap, then the warm days create a surge of sap. If we don’t have the freezing nights, then what happens is the surge will peter out and it just seeps up the tree. It’s doing its job of feeding the buds, but we don’t get any sap out of that.”

Ideally, freezing nights is anything below zero to minus 5, and getting up to a plus 6 or a plus 8 for a warm day.

“The sunshine is an important part,” explained Shaw. “A cloudy day doesn’t warm the branches quite as much, whereas a sunny day there are dark branches that get warmed up much more than the air temperature.”

“And again, it’s the shock of the tree. The rapid temperature change, and the larger the change, the more sap we get.”

Shaw said the sap really doesn’t start to run until the end of February and usually lasts until the first few weeks of April.

On several occasions this month the daytime temperature has soared into the upper teens.

“It’s a good thing to get the sap. I prefer the banker hours. The ones where it freezes off at five or six at night and I can get things cleaned up and get a good night’s sleep. But you know, we take it any way we can get it, and like I say, every year is different.”

Shaw’s Maple Syrup has 4,500 trees on its property.

“We get upwards of 6,000 gallons of sap in a 24-hour period. That’s a really good day. And then it can be as low as only a few hundred gallons.”

“All the magic happens within the forest in the trees,” said Shaw.

Shaw admits it’s hard to believe the sap, which looks just like water, will actually turn into rich and delicious maple syrup.

“It comes into our facility at two per cent sugar,” said Shaw. “What we need to do is get the water out of it to get it to 67 per cent sugar.”

People are invited to visit Shaw’s Maple Syrup, as pandemic protocols are in place, and the only item that is no longer on the menu are horse-drawn wagon rides. The public can still explore the walking trail, watch the sap boil, and of course, have pancakes.

More information about Shaw’s can be found at website. 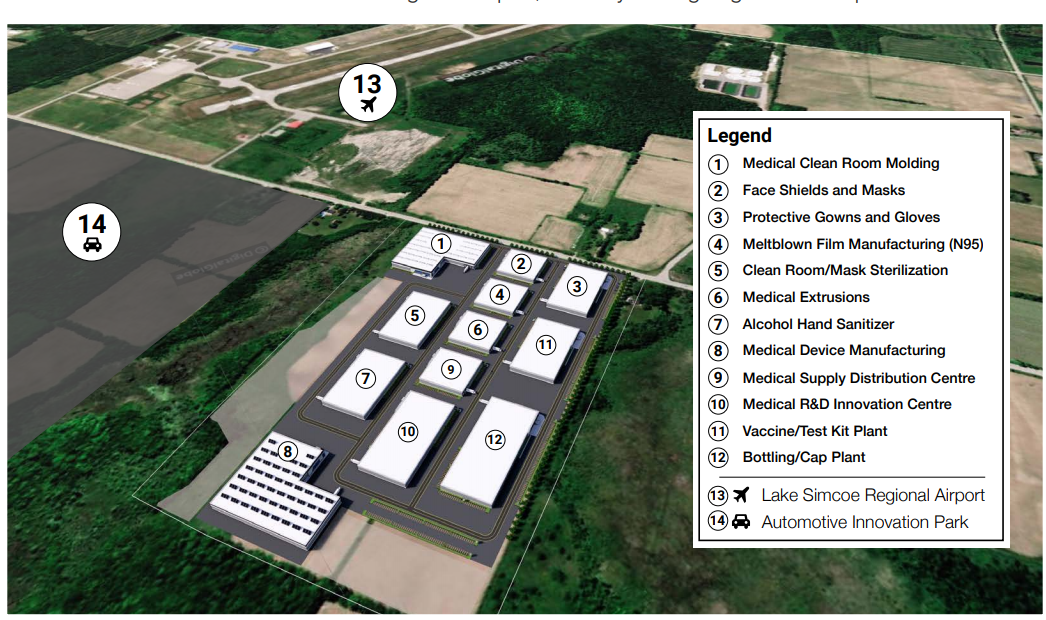