If you opted for premium gasoline recently at the Ultramar gas station on Dalton Road in Sutton, you may want to get in touch with the gas station’s manager.

Store management tells Barrie 360 several customers have already reached out, more are expected, as the business works to cover the cost of any damages that may have occurred as a result of this mix-up. 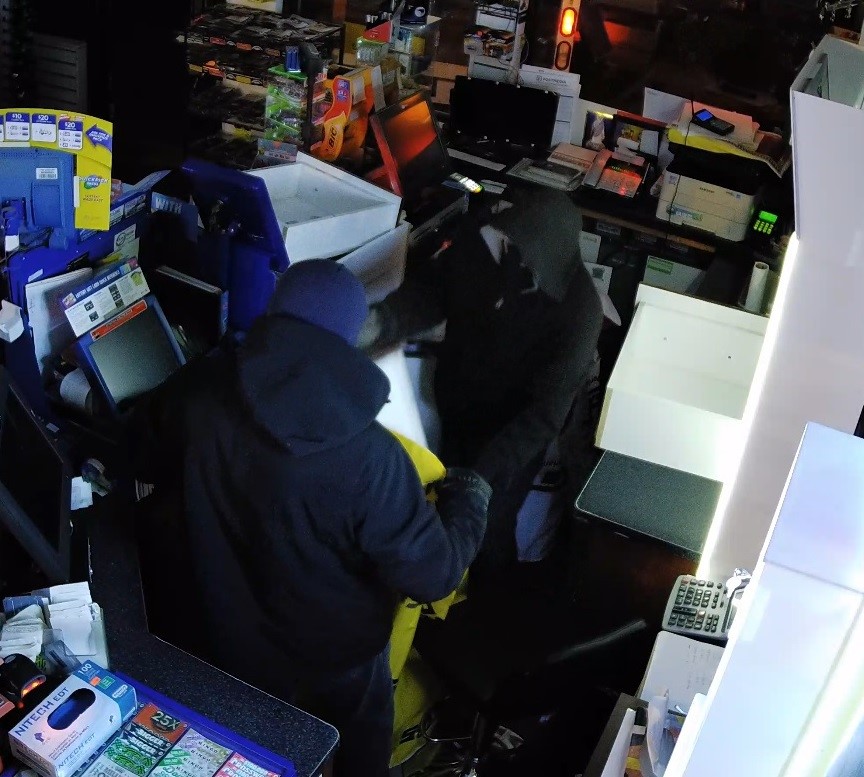 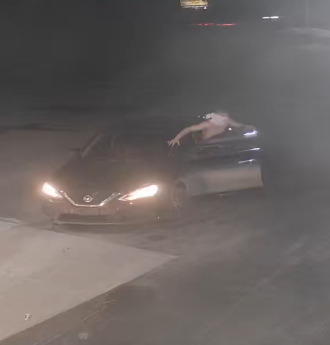 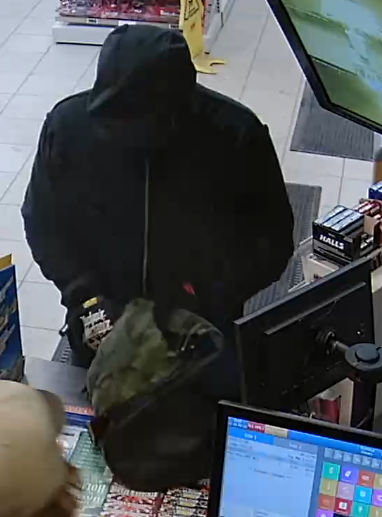