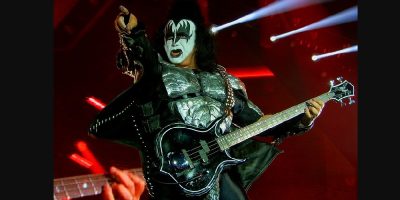 It might sound harsh, but Gene Simmons says he has no friends, and that’s how he likes it.

In an interview with Goldmine, the lead singer for KISS says he doesn’t hang out with other people socially, except for his fellow bandmate Paul Stanley.

He explains it’s because he wants to do what he wants; not what others want.

He adds that he only hangs out with Stanley, and they only get together when they’re doing “band stuff.”

If that’s the case, his social circle will dwindle even more next year.