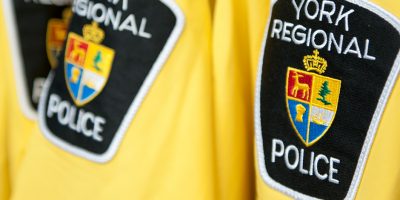 Two people have been charged in connection with a fatal stabbing in Georgina.

York Regional Police say on Friday, September 10, 2021, officers were called around 8:20 p.m. to attend the area of Crydermans Side Road and Highway 48 for a report of a stabbing.

A 51-year-old man was located with stab wounds. He was transported to hospital where he died of his injuries. Police have identified the man as Steve Kloosterman of Georgina.

Two suspects were arrested at the scene.

A 34-year-old woman and a 67-year-old man, both from Georgina, have been charged with first degree murder. 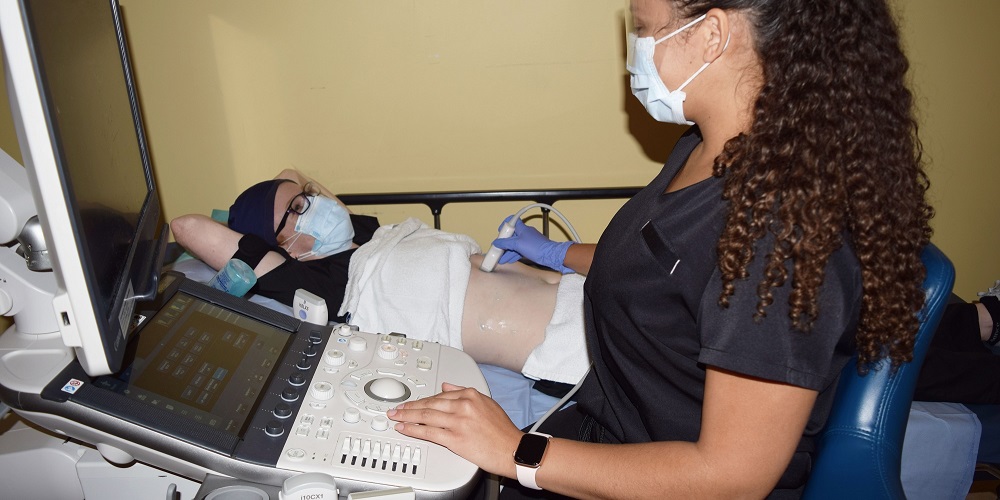 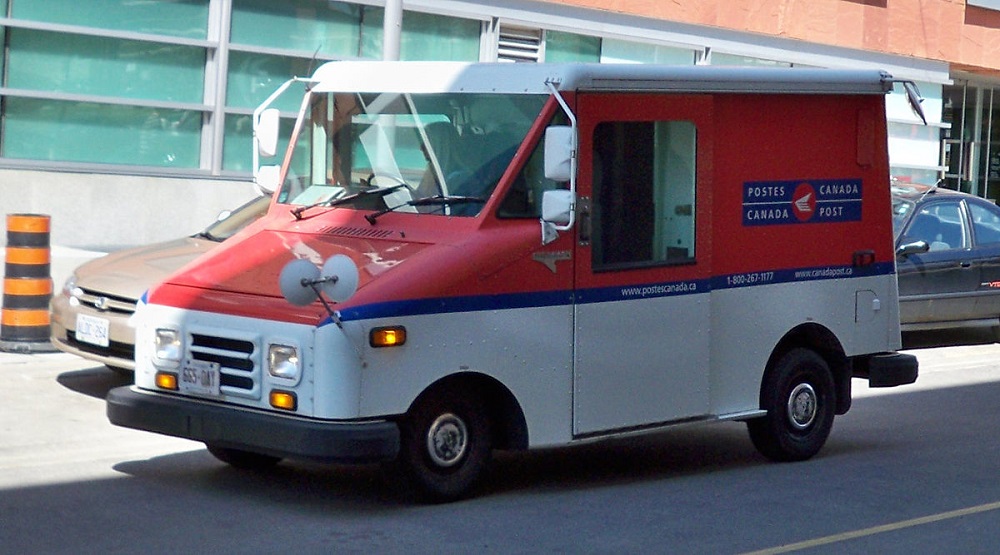 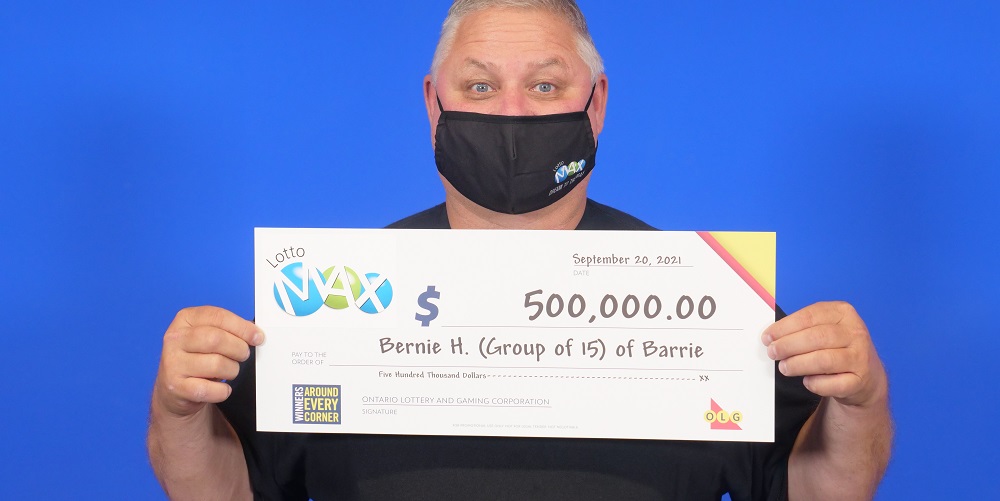 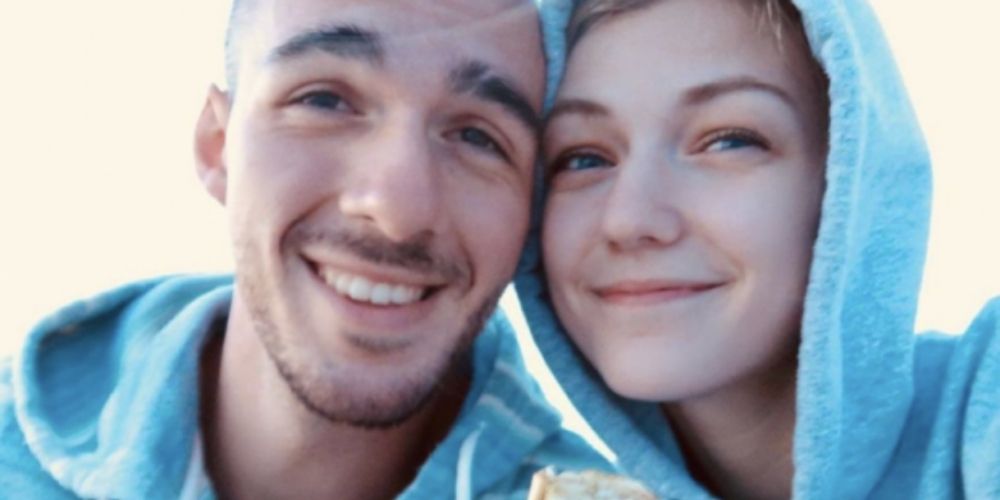