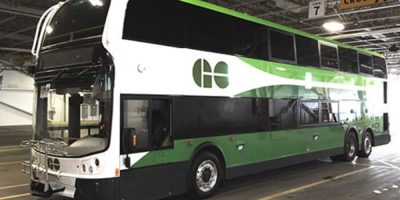 GO buses are being diverted from Toronto’s Union Station to alternative transit hubs on Monday due to ongoing strike action.

Ninety-five workers with the International Brotherhood of Electrical Workers walked off the job at 12:01 a.m. on Wednesday after the union and Toronto Terminals Railway failed to reach an agreement.

The employees, who are signals and communication workers as well as train movement directors at Canada’s busiest transit hub, are blocking GO buses from entering and exiting the Union Station Bus Terminal, but all seven GO train lines remain fully operational, according to Metrolinx.

She says full service at Union Station is not likely to resume until later in the evening as the protest is still ongoing as of Monday afternoon.

“The situation is very fluid and can quickly change, so customers should always check ahead for updates on buses and trains,” Aikins says.

Union members have been demonstrating in front of the bus terminal on and off since Saturday.

Aikins says the workers started protesting Saturday afternoon before leaving a short while later, but they returned in the evening when people were heading home from the Toronto Raptors game.

On Sunday, the protest started at 11 a.m. and disrupted bus service until 11:30 p.m., according to Metrolinx. The terminal was forced to shut down for most of the day as a result.

The company says the weekend disruption impacted thousands of transit riders and hundreds of buses.

In a tweet, the local branch of the IBEW said the union would “love to be back at the bargaining table” and accused Metrolinx of supporting TTR with workers who crossed the picket line.

The union has said its Union Station employees “eagerly await a worthwhile negotiated settlement” so they can return to their positions and continue to operate GO trains, VIA Rail trains and the Union Pearson Express every day.

The workers have been without a new contract since December 2019.

TTR has said that increased wage demands from the union are at the heart of the matter. 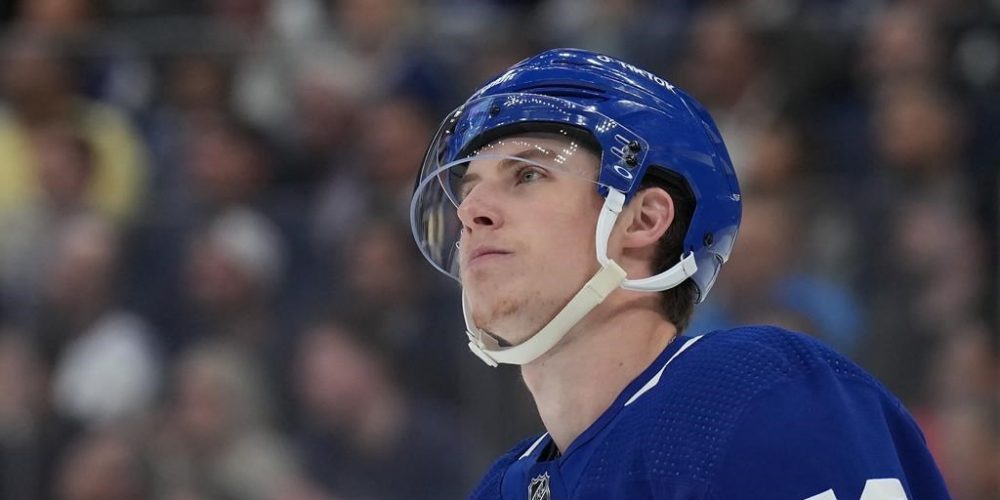