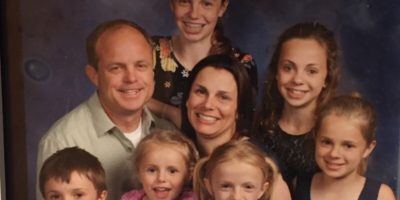 Police have identified the victim of last weekend’s floatplane crash in Muskoka as 44-year-old Jeff Mavor of Ramara Township.

His wife, Kathy, and five of their six children were also on the plane. They survived the crash into Upper Raft Lake near Huntsville. They were en route to the family cabin at the time of the crash.

A Go Fund Me account has been established to help the family.

The cause of the crash has yet to be determined. OPP and the Canadian Transportation Safety Board are investigating.

One person was killed, six survived the crash Monday morning of a floatplane on Upper Raft Lake near Huntsville.

A Hercules aircraft and a Griffon helicopter were summoned from 8 Wing Trenton’s 424 Squadron.

Two search and rescue technicians were lowered to the scene from the Griffon chopper while two others parachuted into the site. 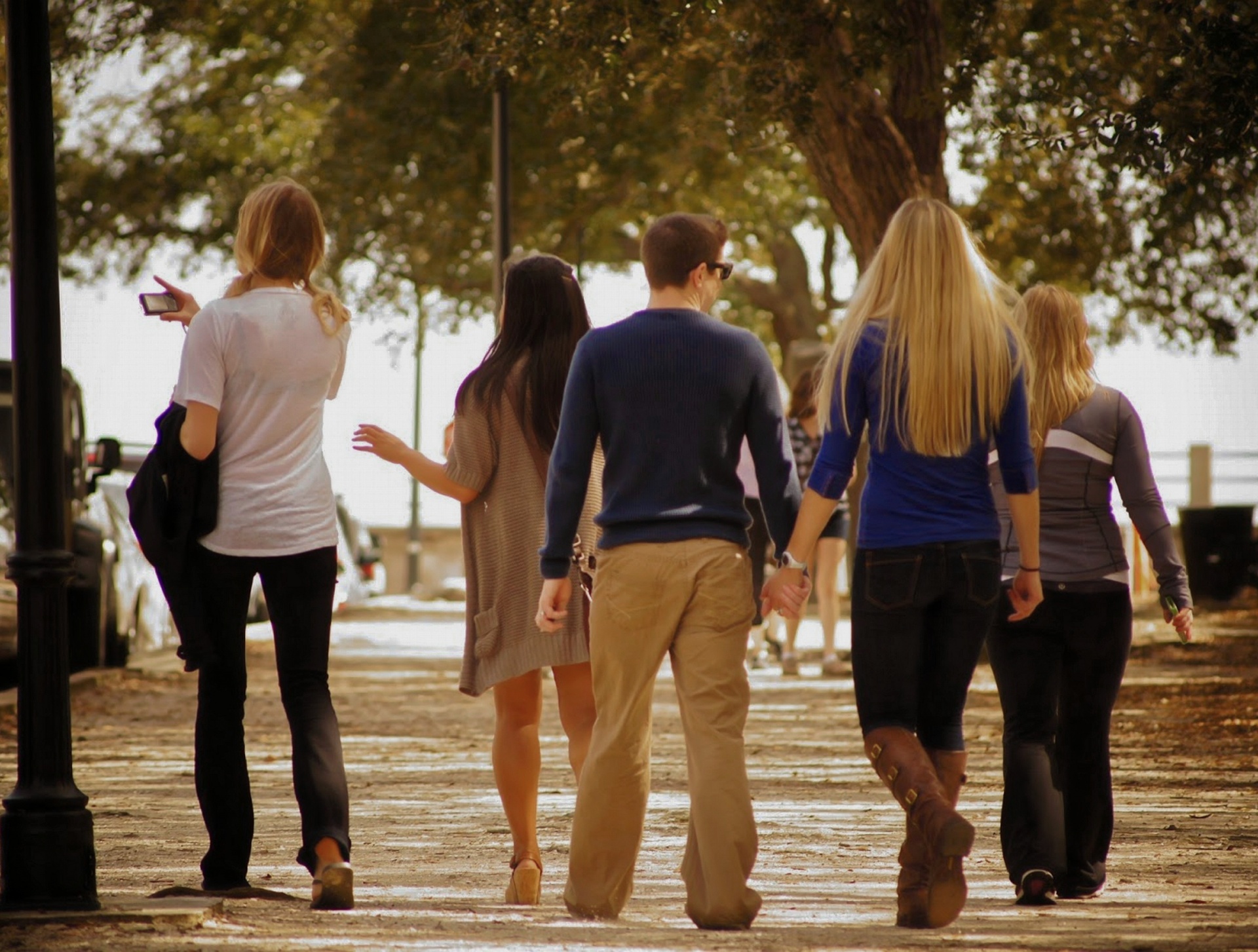 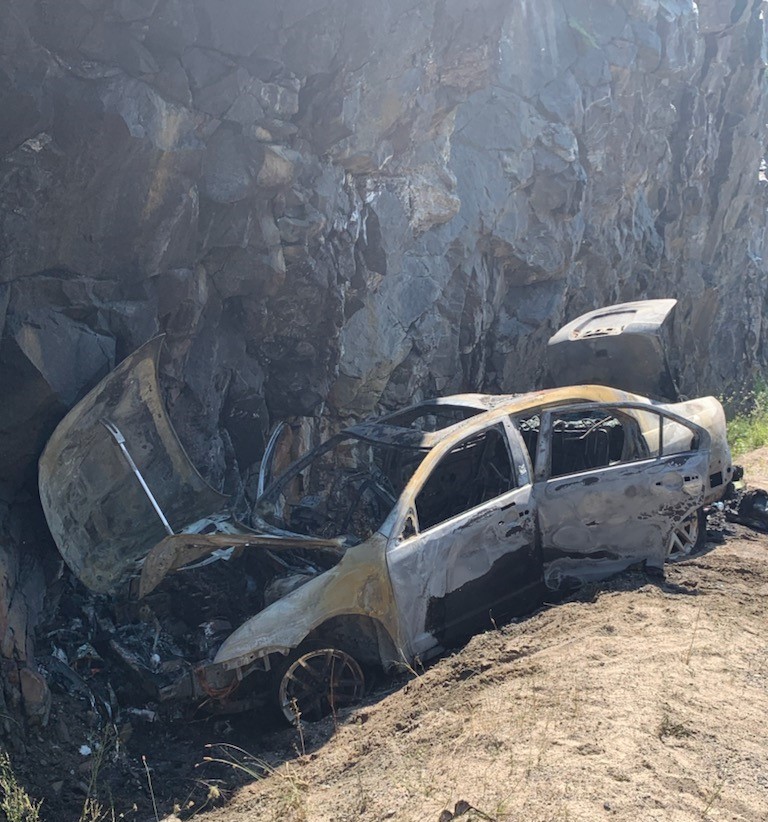