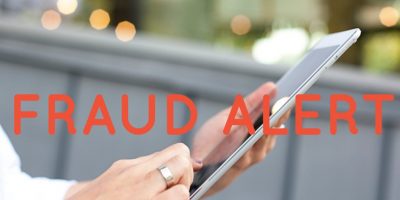 A Springwater Township resident was duped by the grandparent scam.

Huronia West OPP say they were contacted by a person on Tuesday seeking help regarding a fraud.

The resident reported getting a phone call from a young man pretending to be her grandson. He told her that he had been involved in a collision with a pregnant woman, and need to pay $8,000 to a bondsman to settle the issue. In an attempt to help who she thought was her grandson, police say the woman withdrew the money, returned home, and then turned it over to a man who showed up at her door as the bondsman. Only after speaking to her grandson, did she realize she had been a victim.

According to the Canadian Anti-Fraud Centre, “Emergency scams prey on your fear of a loved one being in hurt or in trouble. Scammers claim to be someone you know and tell you they need money immediately. Scenarios may include:

·      needing bail money because they have been arrested

·      trouble returning from a foreign country

Although scammers can claim to be any member of the family (aunt, uncle, husband, wife) or friend, grandparents may be particularly vulnerable.

Police say scams can happen at any time to anyone. Police want to remind everyone to be vigilant, especially at this time of year. Scammers can easily learn personal information about you and your family through social media, and names and relations through postings like obituaries. If you receive a call for help, confirm this need by making call back inquiries. If in doubt, call police. If contacted by anyone claiming to be a charity, a government agency or a local company looking for information, be sure to verify they are legitimate before giving out any personal information. 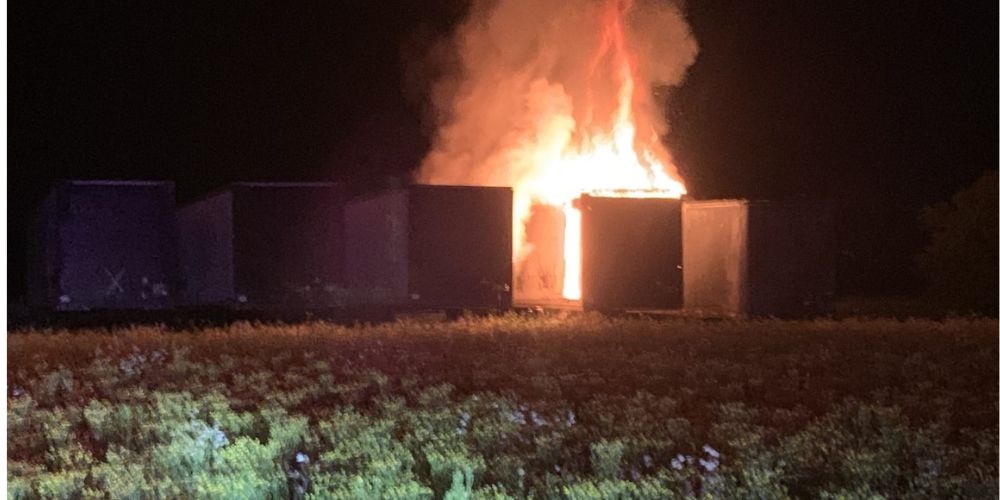 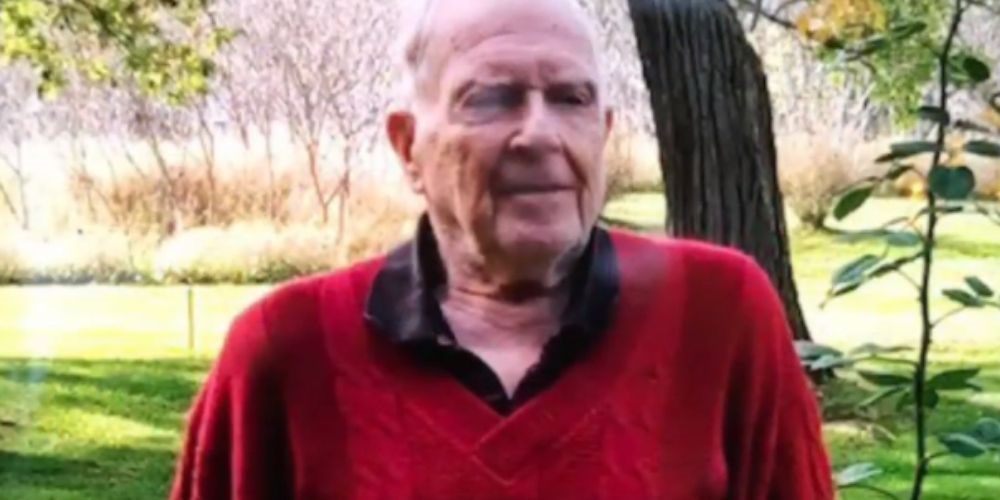 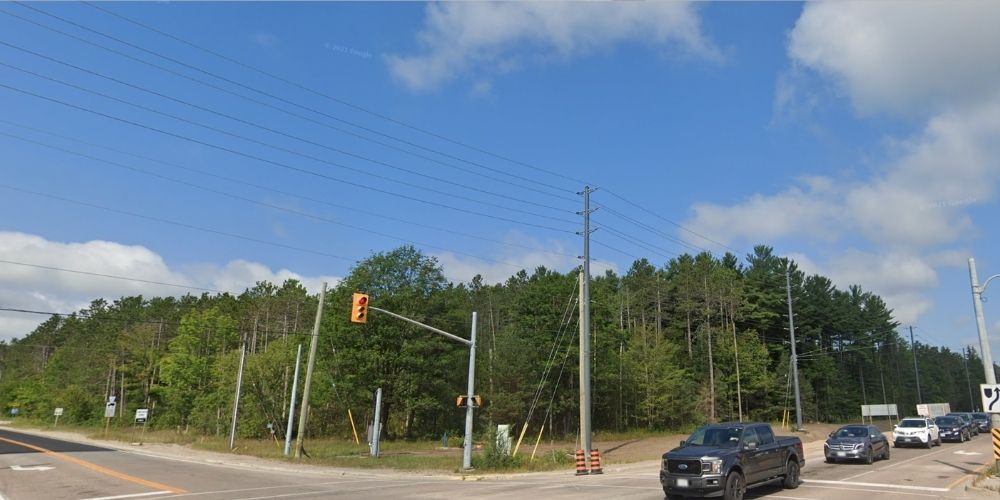