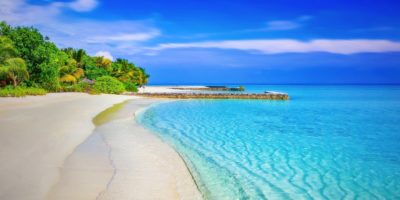 Scientists say half of the world’s sandy beaches could disappear by the end of the century if climate change continues unchecked.

Researchers at the European Union’s Joint Research Center in Italy used satellite images to track the way beaches have changed over the past 30 years. Then they simulated how global warming might affect them in the future.

They found as many as half of the beaches in the world will experience erosion of more than 100 metres.

The study, published in the journal Nature Climate Change, found the extent to which beaches are at risk is tied to how much average global temperatures increase by the year 2100.

Greater temperature increases would mean more sea-level rise and more violent storms in some regions, causing more beaches to vanish beneath the waves.

The study found Australia would be hardest-hit with over 11,400 kilometres at risk. The United States, Canada, Mexico, China, Russia, Argentina and Chile would also lose thousands of kilometres of beach.

Study authors suggest up to 40% of shoreline retreat could be prevented by reducing the greenhouse gas emissions that are driving climate change, but added that large and growing populations living along the coast will also need to be protected through other measures. 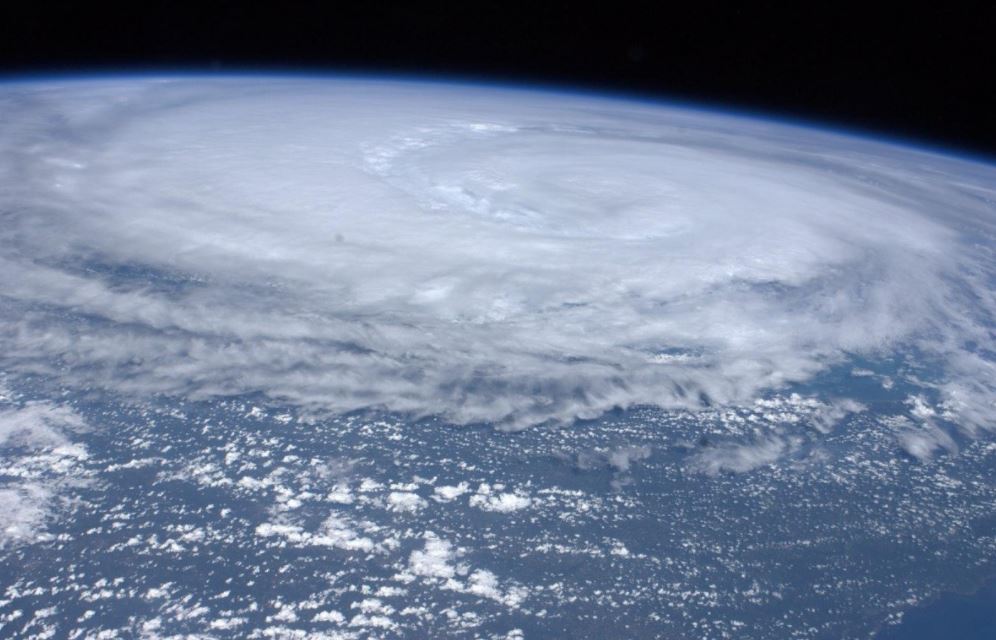 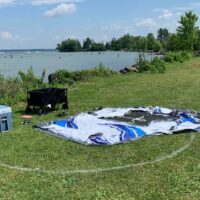 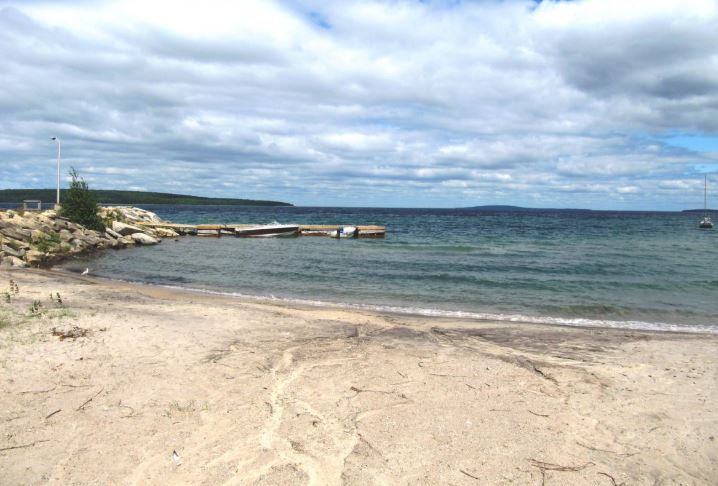