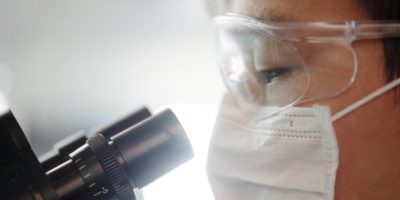 It has been revealed that at least 50 per cent more people died from the Covid-19 virus than previously counted in Wuhan, China – the epicentre of the global pandemic. State media in China attributed the initial undercount to an overwhelmed health system.

The National Health Commission in China said Friday that the additional numbers in Wuhan raised China’s death toll from 3,342 to 4,632 Covid-19 linked deaths.

An unidentified official with Wuhan’s epidemic and prevention and control headquarters told Xinhua News Agency that hospitals were overloaded, medics were overwhelmed and as a result “missed and mistaken” reporting occurred.

Earlier this week an Associated Press investigation revealed the Chinese government waited six days before warning the public of a possible coronavirus outbreak. Some experts said the delay is likely because the Chinese government didn’t want to create mass hysteria. However the AP investigation showed that by the time Chinese president Xi Jinping warned the public of a possible outbreak on January 20th, an estimated 3,000 people had already been infected.