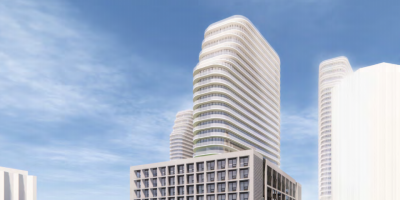 Not quite like going to the barber, but a little off the top is something city staff will ask a developer to consider with its proposed four high-rises in the area of Barrie’s waterfront.

City council on Monday night approved a referral motion 6-4 to ask staff to look at reduced height for SmartCentres proposal to build four towers between 25 and 46 storeys, which would include 1,900 residential units, a hotel and commercial space.

The property is at 51-75 Bradford and 20 Checkley Streets.

Prior to the decision, council heard several deputations.

In his comments, Gary Bell said the proposal is over-intensification of the property.

“The buildings are to be designed with the desirable community character. That’s official plan policy. The height of the four towers and the massing of the proposal is out of place in this area.”

Bonnie Gill was reduced to tears near the end of her deputation when she reminded council that the motto of the city is the people are the city, but she said these days it appears the motto is the developer is the city.

Staff will go back and talk to SmartCentres about the project’s heights and expects to return to city council in January or February with a response.

A rezoning and Official Plan amendment is needed for the towers to go ahead. If approved in its current form, this would be the largest development in Barrie’s history.

Councillor Claire Riepma originally tabled a motion to have the 46-storey tower reduced to 35-storeys but it was defeated.

“A building that is this important, has this potential, and will have this kind of impact on our skyline, I think we need to have some more thought put to it.”

Councillor Ann-Marie Kungl was of the same opinion.

“I don’t know a concrete reason why we can’t reduce the height,” she commented.

The development is in the ward of Councillor Keenan Aylwin. He told council he sees the value of the height as proposed in terms of more people living downtown, supporting businesses and making a more vibrant downtown. At the same time, he said he was struggling with what he was hearing from the community.

“It’s pretty widespread the opposition to the height. I would hate to see our public engagement processes questioned in terms of, you know, their legitimacy. I really do want people to feel heard.” 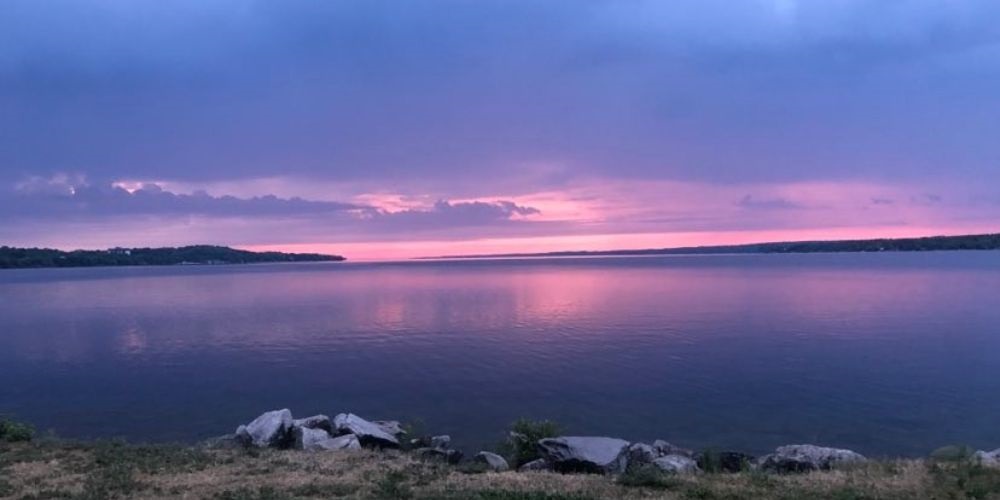 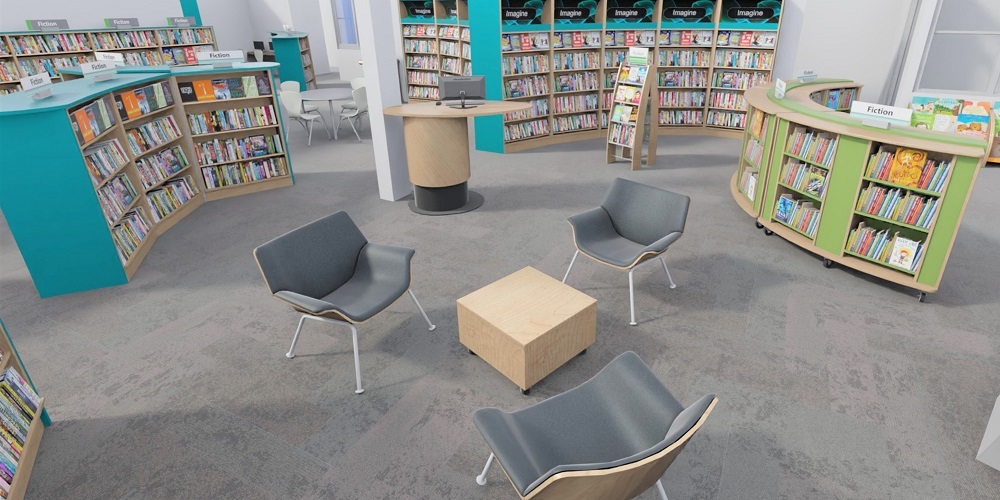 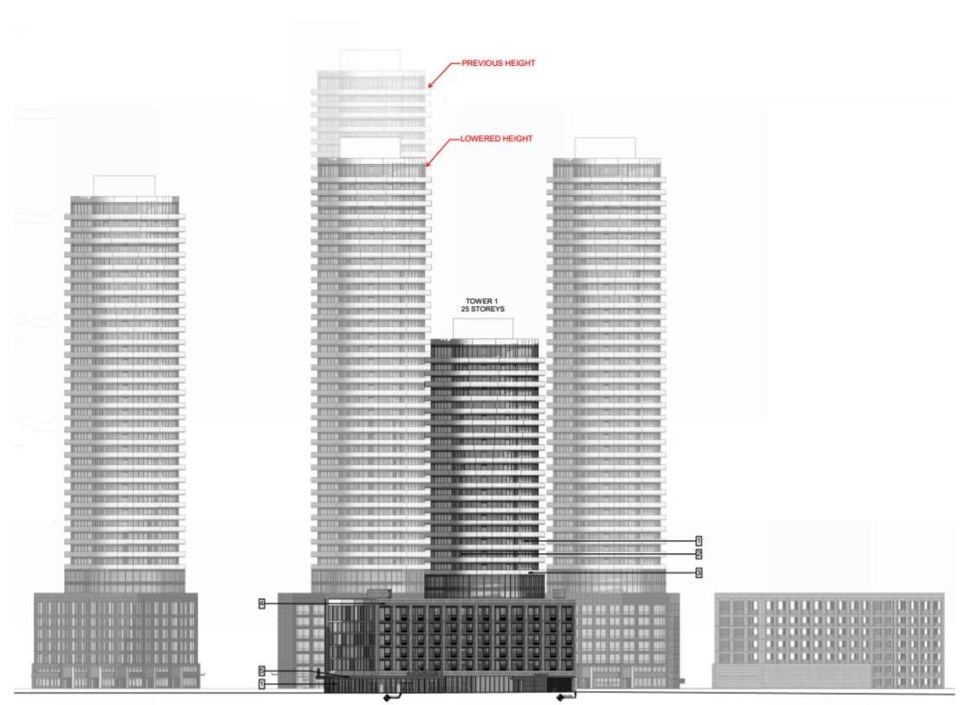 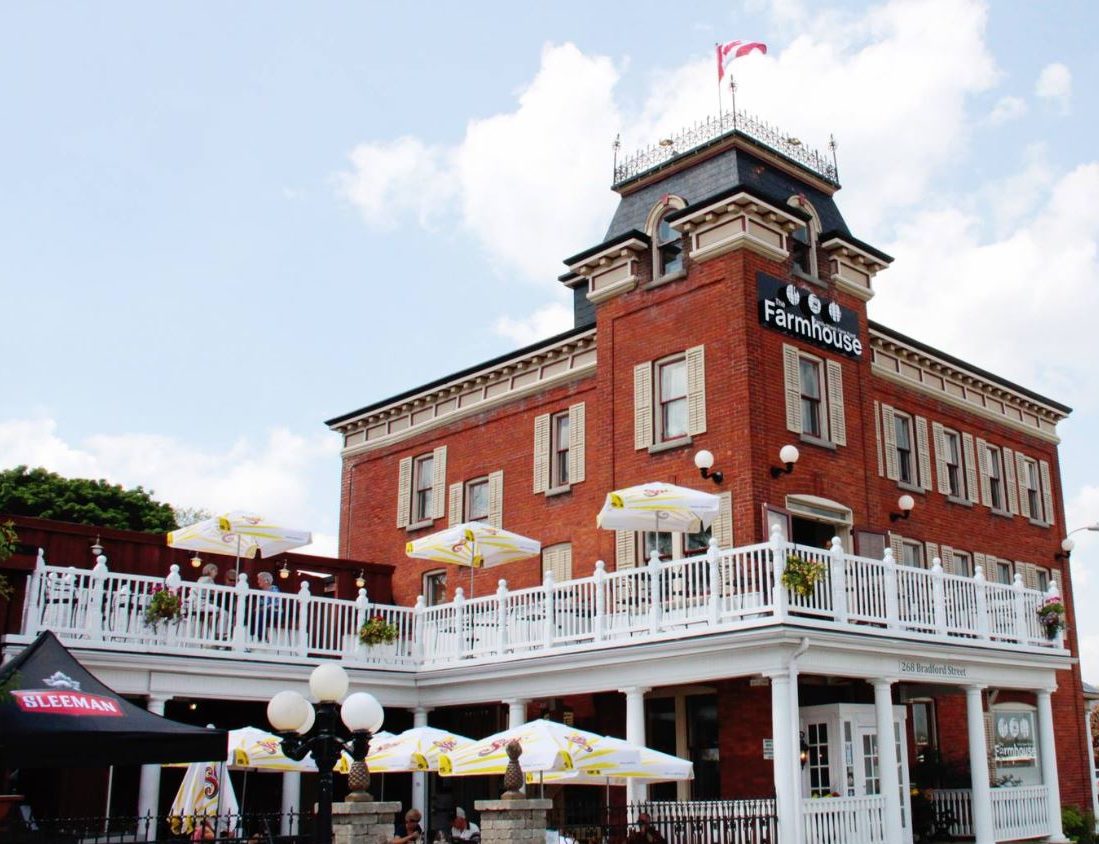