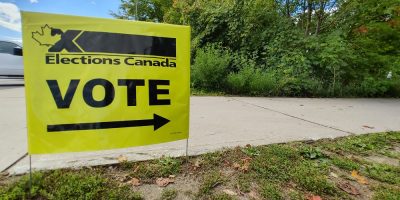 It appears as though more folks cast a ballot early this federal election.

According to Elections Canada, the four-day advanced polling period saw 19,657 voters turn out in the Barrie – Innisfil Riding. This is over 6,000 more ballots cast in the riding than in the 43rd general election in 2019. For the Barrie – Springwater – Oro-Medonte riding, 20,794 advanced ballots were cast. Just over 15,700 in this riding opted for advanced polls in 2019.

While it was anticipated many residents would opt for mail-in voting this year, between the Barrie – Innisfil and Barrie – Springwater – Oro-Medonte ridings, 7,958 mail-in voting kits were requested by electors. As of Thursday, September 16, 5,059 of those ballots have been returned to Elections Canada.

The deadline to request a mail-in ballot has come and gone, and little time remains to ensure your mail-in vote will be counted. Mail-in ballots must be received by Elections Canada by 9:30 p.m. on Election Day, September 20.

For those who believe their ballot will not arrive by mail in time, mail-in ballots can be dropped off at the polling station indicated on your voter information card. 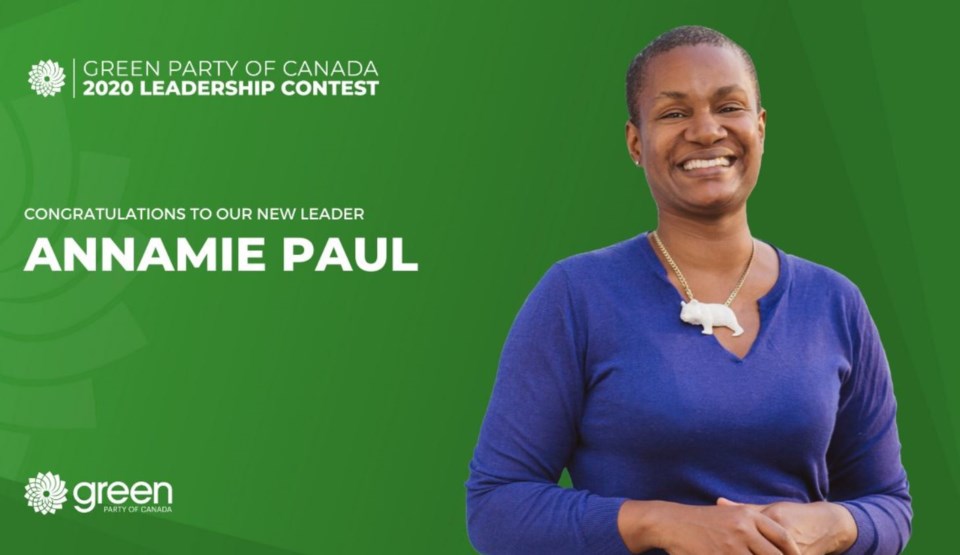 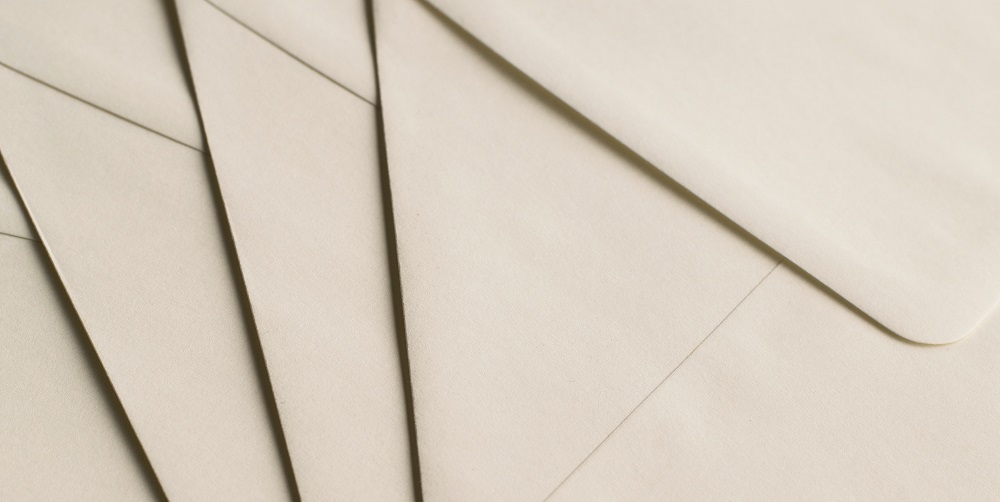