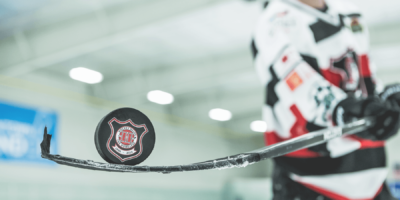 It’s a game changer, it’s community driven and it’s back for another season. The puck will soon drop at another Hockey Helps the Homeless tournament.

The recipients of funds raised at this year’s Hockey Helps the Homeless tournament in Barrie will support two local charities; Redwood Park Communities and the David Busby Centre.

Michael Whyte of HHTH says 100% of net proceeds will go to the David Busby Centre and Redwood Park Communities. This year’s tournament will be played on March 6th at Holly Community Centre. Whyte says the goal this year is to raise $150,000.00. You can donate to the tournament here 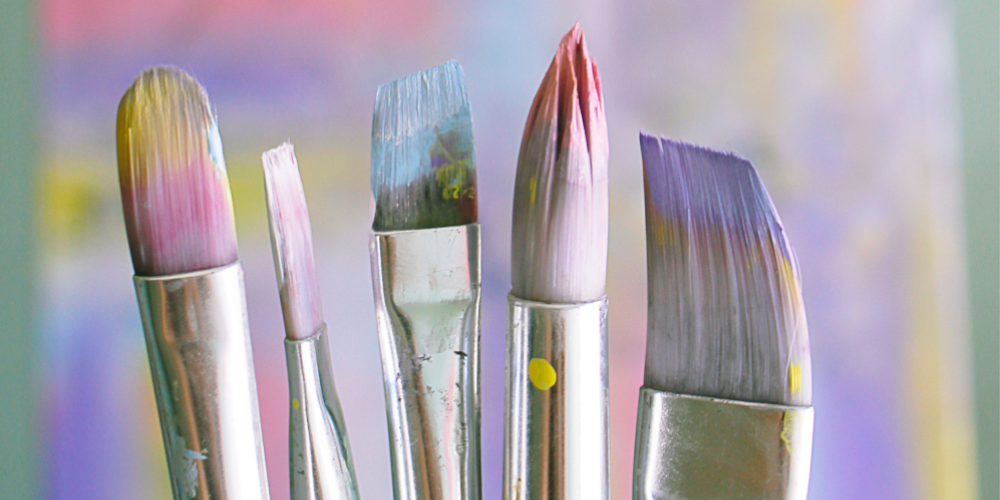 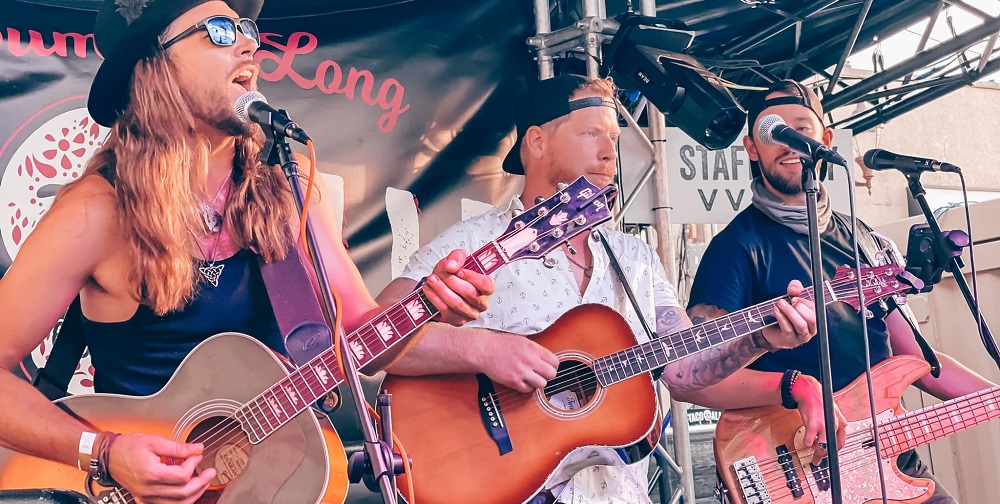 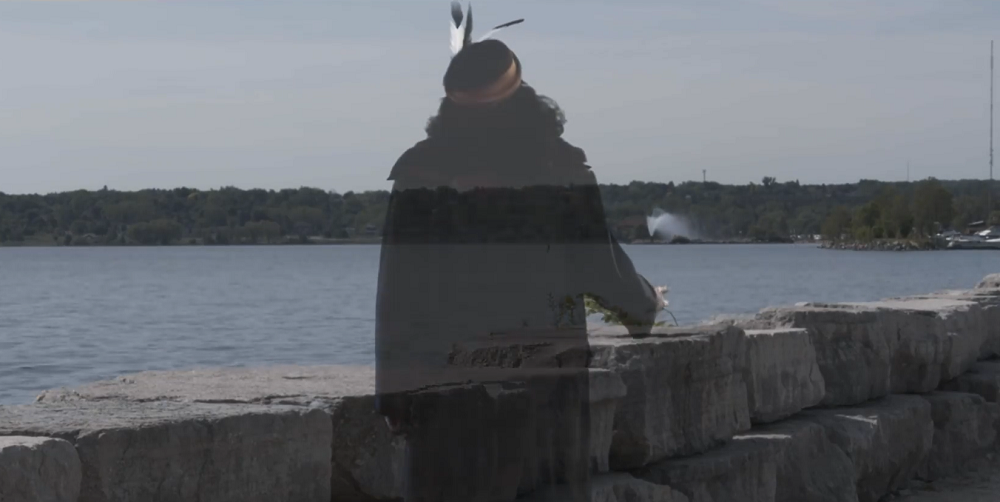 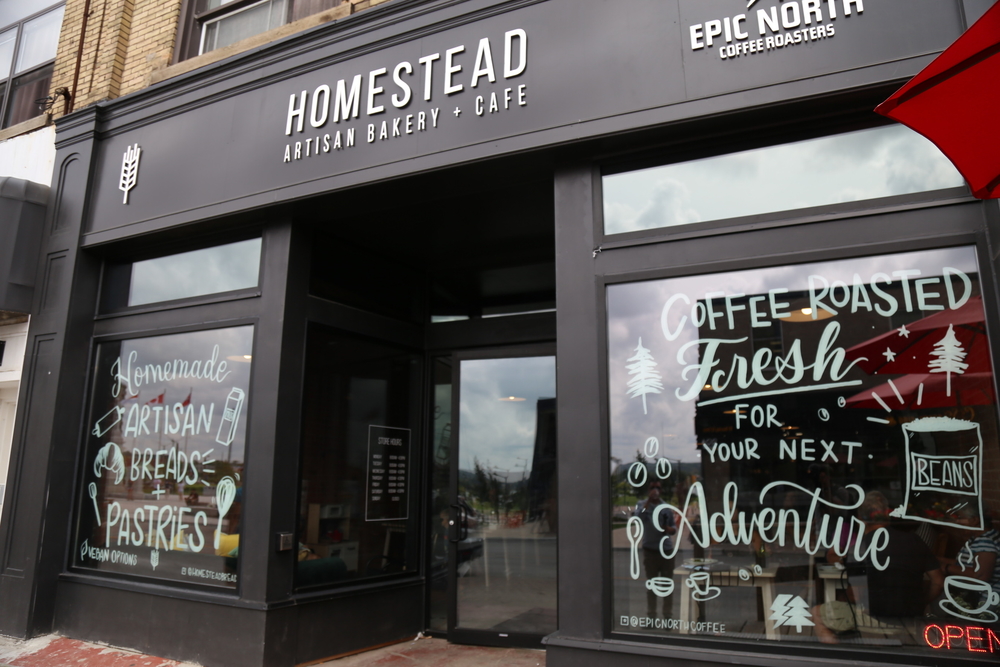