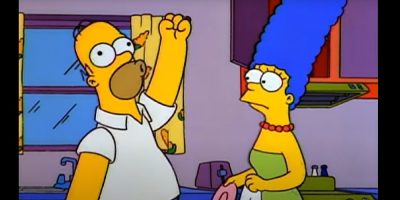 Name the Homer, and this man’s got the ink.

A New Zealand radio host has made it into Guinness World Records for the most tattoos of a single cartoon character.

In an interview with Cracked, Weir says he got his first Homer tattoo in 2007. At first, he planned to get every character on his arm, to make a full sleeve.

He later came up with the idea to get every type of Homer permanently added to the collection.

In the interview, he explains that he loves people’s reactions.

“People come up to me and say, ‘Hey, I bet you don’t have this Homer,’ and then make some obscure reference to an episode that only a superfan would know, to which I reply, ‘You mean this one?’ Watching their reaction to that is awesome because in that moment, two complete strangers — sometimes from opposite ends of the world — are brought together by a randomly placed Homer Simpson tattoo on someone’s elbow.” 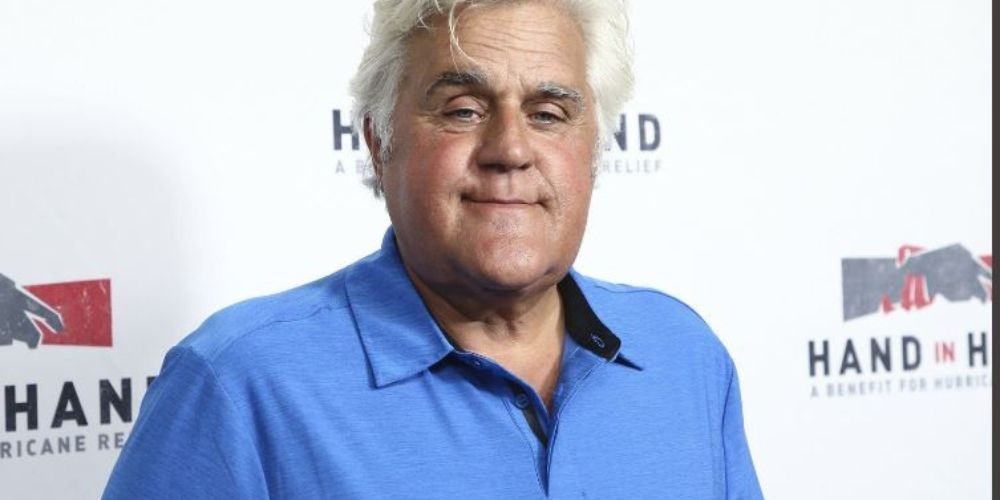 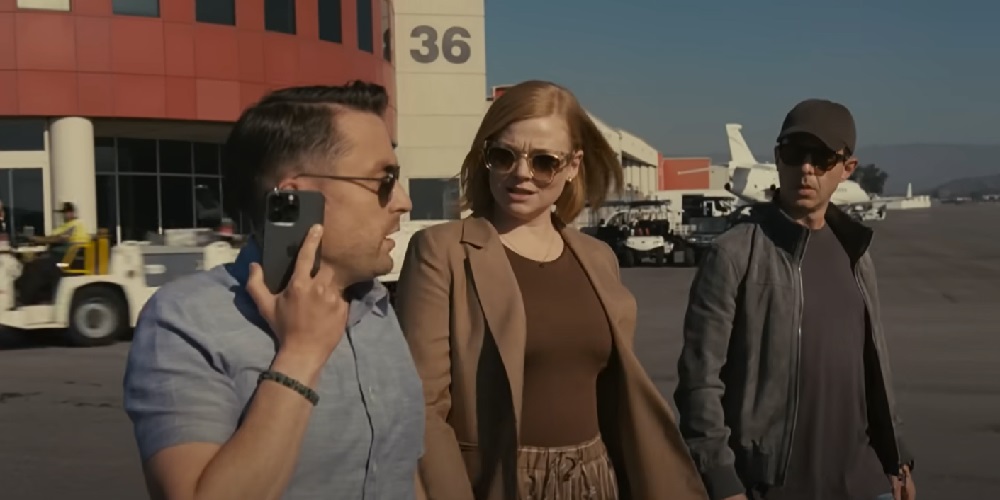 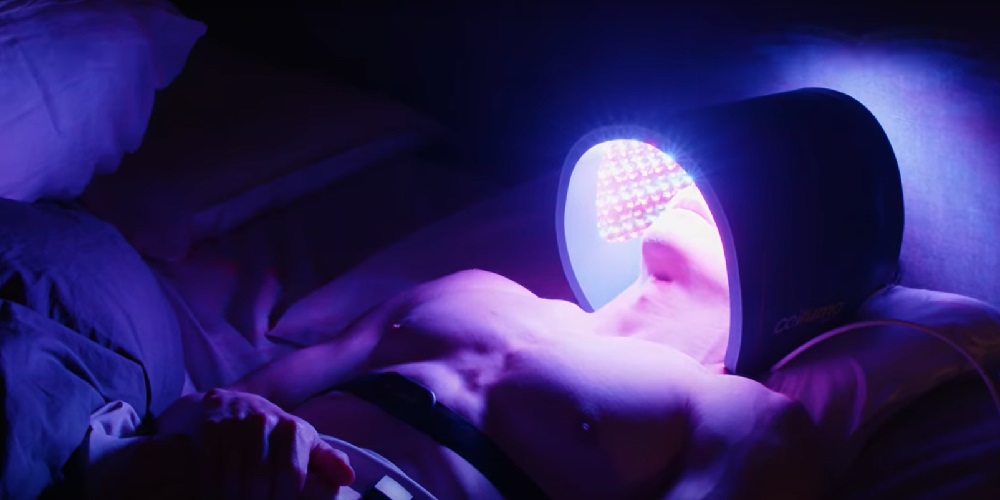 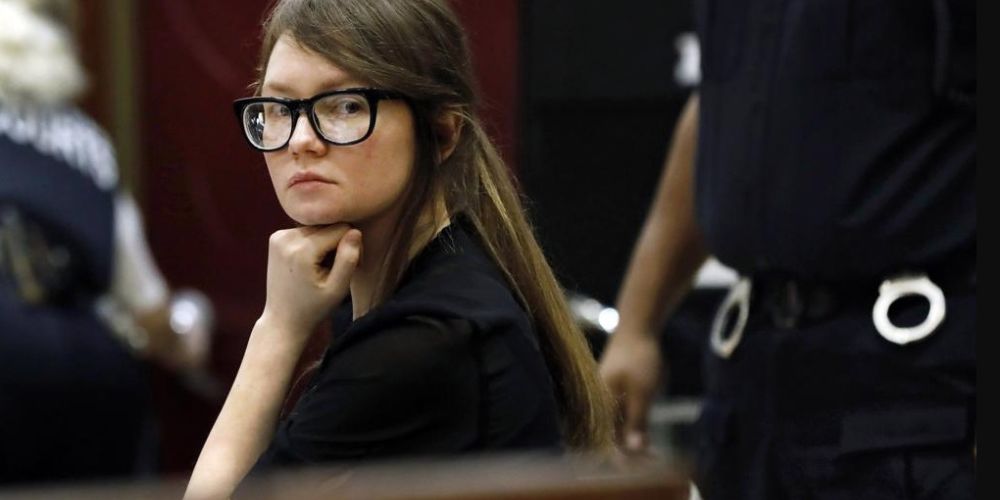 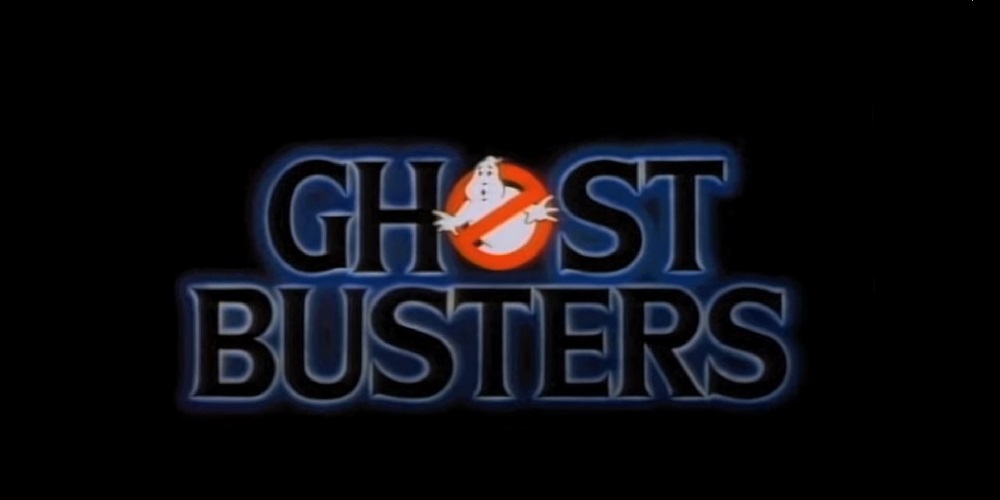 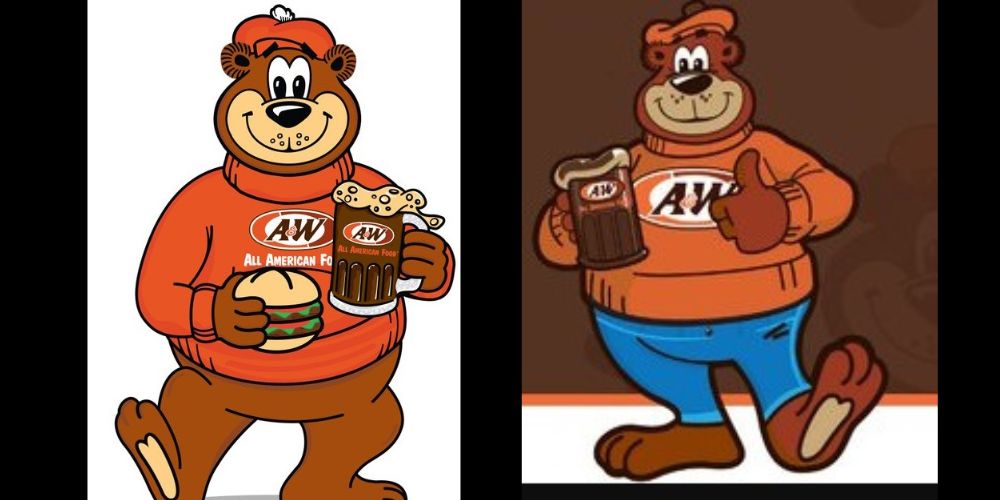 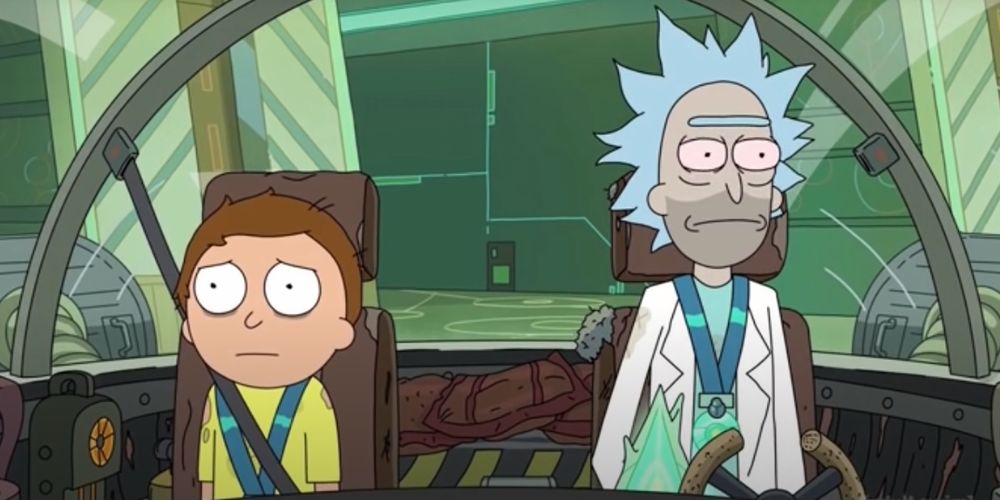 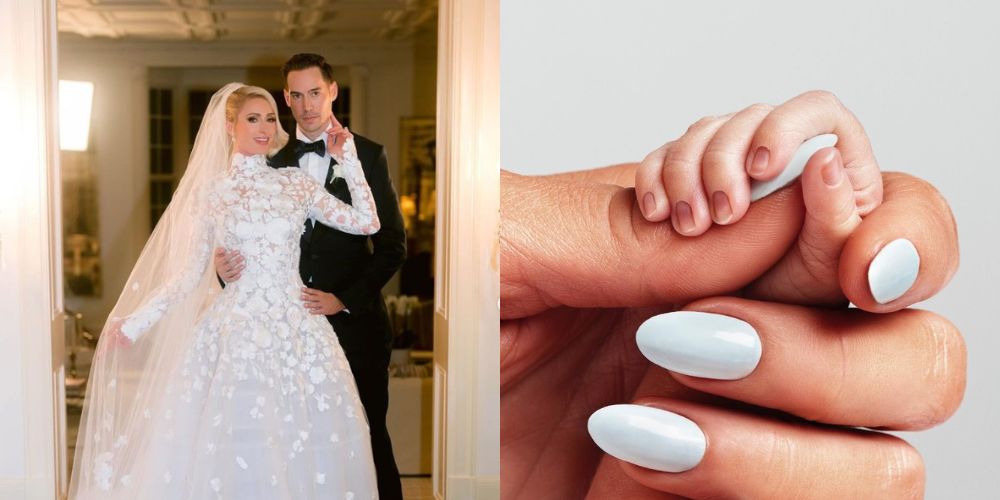