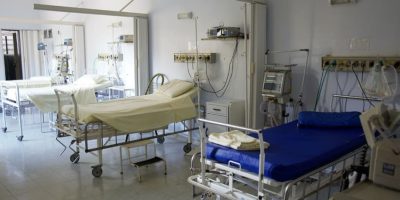 A number of politicians, unions and health-care organizations are lining up to voice outrage over planned protests at hospitals across Canada today including Royal Victoria Regional Health Centre (RVH) in Barrie.

A group called Canadian Frontline Nurses (CFN) says there will be “silent vigils” at the hospitals that have been selected for the demonstrations.

“This will be a silent vigil to honour those affected by measures put in place over the last year and a half,” CFN says on its website. “Our cries and concerns have been ignored for too long. Please join us in creating a memorial tribute, by bringing flowers, pictures, cards, letters to share stories in honour of those affected.”

“Share your loss and grieving, to bring out the truth on what is happening across Canada and why we are taking a stand against tyrannical measures and government overreach.”

In Ontario, protests are expected at hospitals in Barrie, Toronto, Sudbury, Windsor and Ottawa.

A demonstration was held outside RVH on September 1 to coincide with the provincial announcement about vaccine certificates.

In a tweet on Sunday, Premier Doug Ford blasted the latest round describing such events as “selfish, cowardly and reckless.”

The Ontario Hospital Association also issued a statement on Twitter.

We’re saddened & deeply disappointed that additional anti-vaccination protests are planned outside hospitals this week. We strongly urge those exercising their right to freedom of expression to do so peacefully & in a manner that is respectful. #onpolihttps://t.co/sJECzPlWch pic.twitter.com/FrNrQLDlbp

Barrie Mayor Jeff Lehman tweeted on Sunday that “the right to protest will never include obstructing people from accessing a hospital.”

Barrie police said in a tweet they will be present at the demonstration to ensure hospital operations are not affected and the safety of the public, hospital staff patients and visitors is maintained. Police said they will be working with RVH and charges will be laid if required.

Barrie Police are aware of the planned protests today & will be present to ensure hospital operations are not affected & the safety of the public, hospital staff, patients & visitors is maintained. Officers will be there working with @TeamRVH, charges will be laid if required pic.twitter.com/LSdjxOTcUd

Ontario’s proof-of-vaccine system begins September 22. Under the plan, Ontarians who have not received two doses of COVID-19 vaccine would not be able to access certain indoor settings such as theatres, restaurants, nightclubs and gyms. 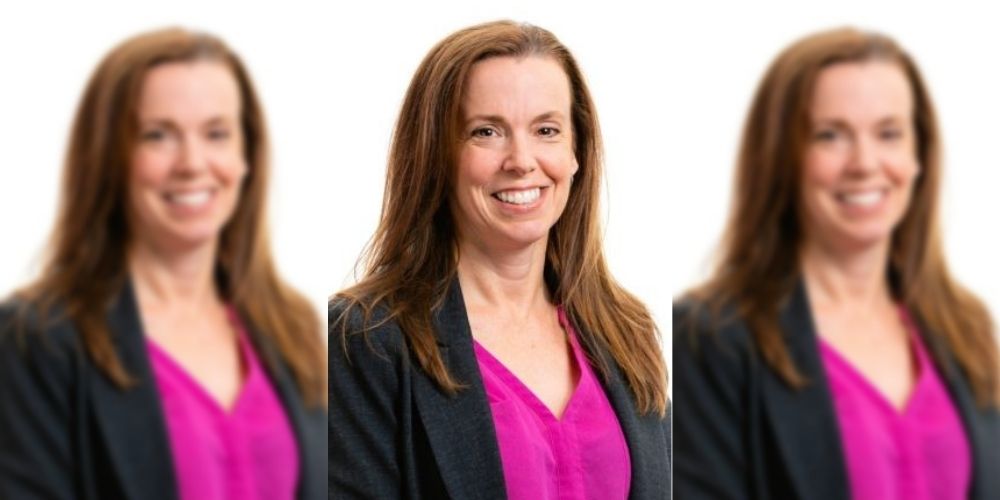