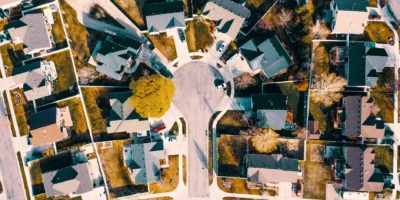 Housing affordability will be on the agenda when Premier Doug Ford hosts a summit with Ontario’s municipal leaders next month.

“Young families, seniors and all hardworking Ontarians are desperate for housing that meets their needs and budget,” said a statement from the premier. “That’s why we’re inviting municipalities to the table to discuss how we can work together to build more homes faster and make home ownership more affordable.”

The province has already said that a housing affordability task force will also look into the issue.

Barrie Mayor Jeff Lehman chairs the OBCM and has stated previously that the city’s housing crisis is at an all-time high.

Residential rental rates in Barrie declined last month but remain in the Top 5 Most Expensive Markets in Canada.

Rental website Zumper.com found the median price for a one-bedroom unit in October was $1,620. That’s down $100 from September but still 12.5 per cent higher than a year ago.

The average price of a home in Barrie saw a slight dip last month, while that value went up county-wide.

The Barrie and District Association of Realtors reported there were 486 units sold across Simcoe County (excluding Barrie) in October. The average price of these homes was $865,851, which is a 6.4 per cent increase over September’s house prices.