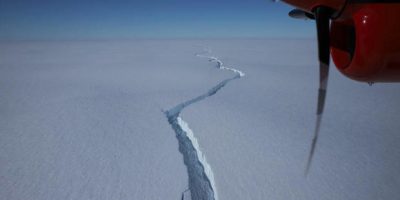 An iceberg measuring 492 feet (149 metres) thick and 490 square miles (1300 square kilometres) broke off from the Brunt Ice Shelf on Friday, according to a press release from the British Antarctic Survey (BAS). The section, measuring larger than New York City, cleaved near BAS’s Halley Research Station, which was closed for the season earlier this month.

The research station likely will not be impacted by the break. Researchers say the first indication of calving came last November when a crack known as the North Rift became active, rupturing towards a chasm known as the Stancomb-Wills Glacier Tongue almost 23 miles away.

“The iceberg was formed when the crack widened several hundred meters in a few hours on the morning of 26th Feb, releasing it from the rest of floating ice shelf,” BAS noted in a press release.

BAS Director of Operations Simon Garrod called the break “a dynamic situation.” Three cracks have been detected over the course of a decade, including the Halloween Crack and Chasm 1.

“Our job now is to keep a close eye on the situation and assess any potential impact of the present calving on the remaining ice shelf,” Garrod said in a press release.

Professor Dame Jane Francis, director of British Antarctic Survey, said the team had been preparing for years for such an event, monitoring the Brunt Ice Shelf’s movements and deformations even when BAS is not at its Halley Research Station. Researchers stay at the station in the summer only, as the winter months are dark and frigid, making them difficult for observation.

It’s anyone’s guess what the ice shelf will do next.  “Over coming weeks or months, the iceberg may move away; or it could run aground and remain close to Brunt Ice Shelf,” Francis added. 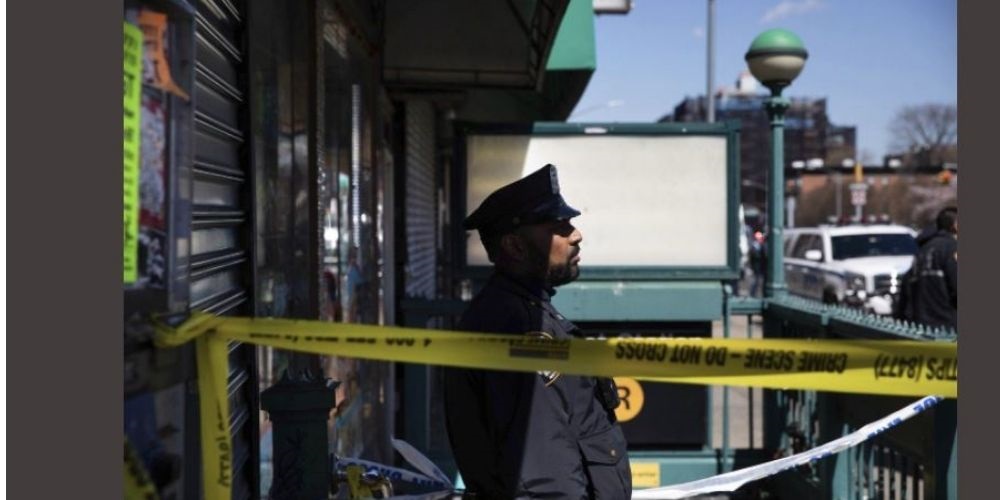 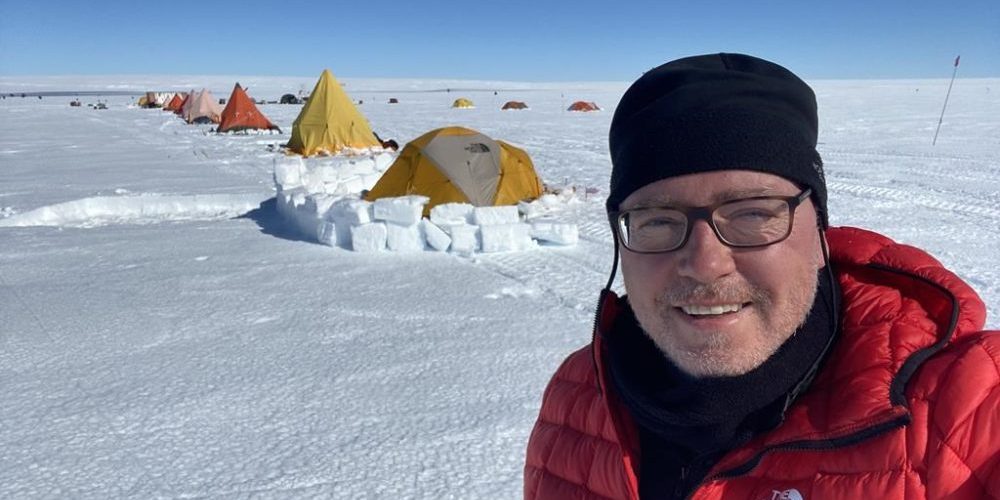 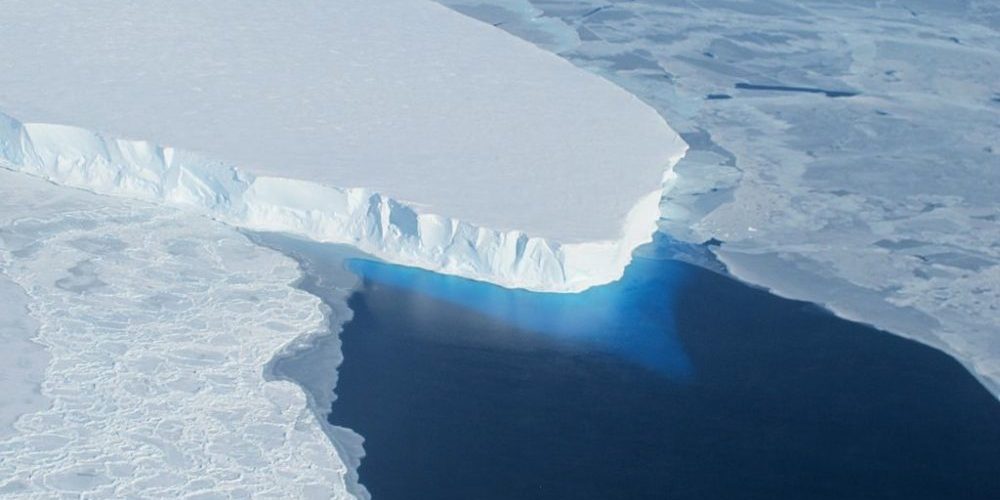 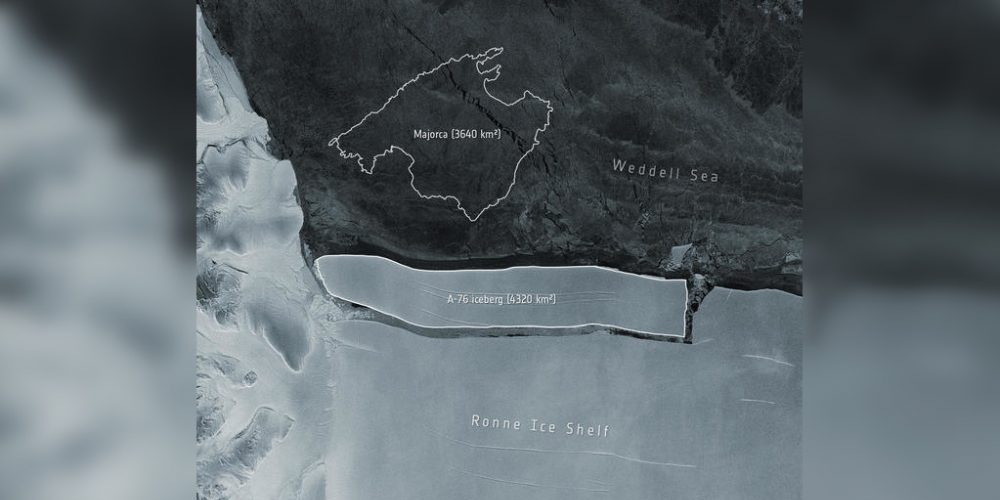 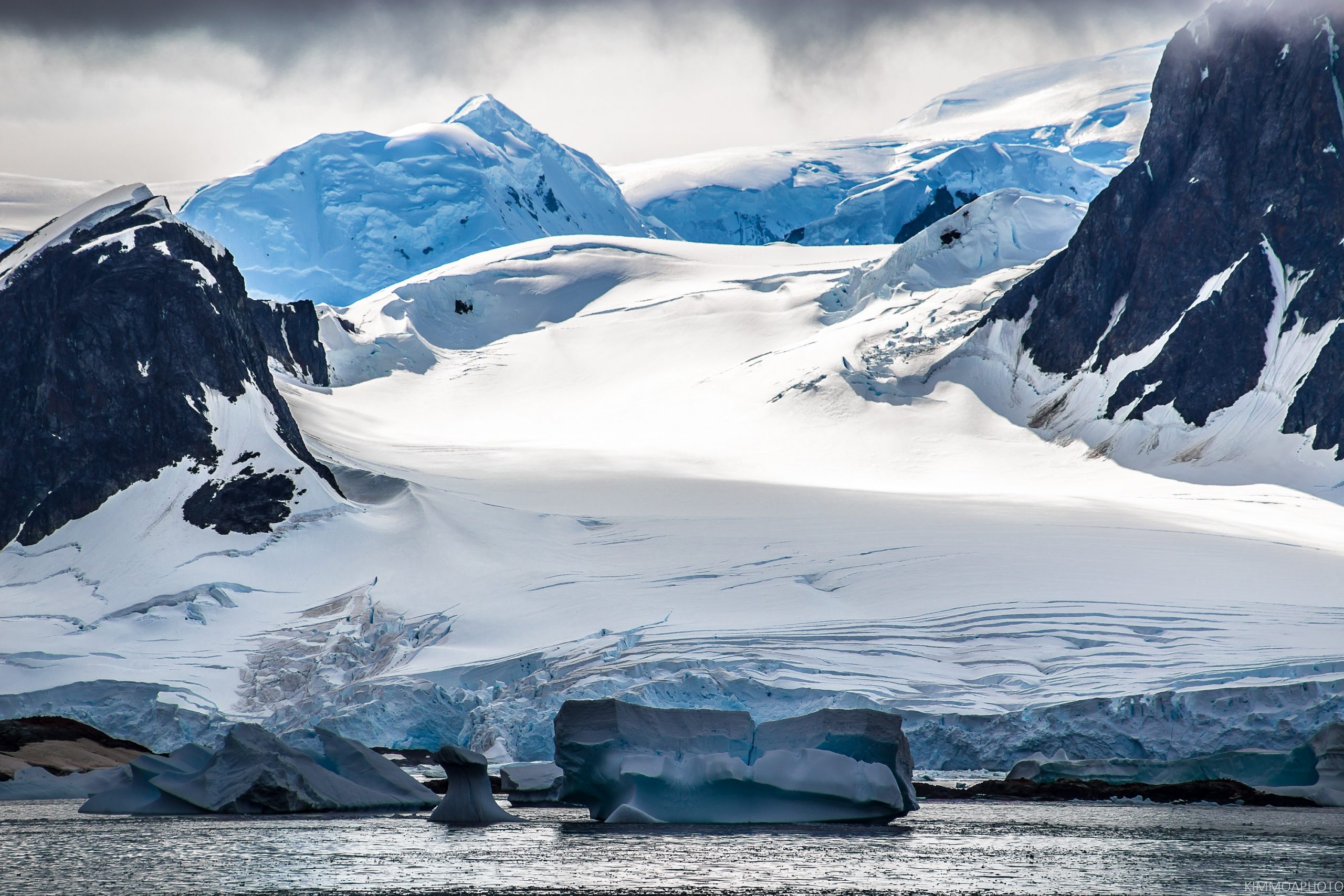