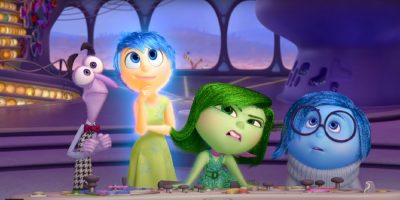 One of Pixar’s most beloved films is getting a sequel, with “Inside Out 2” officially in the works.

News of the sequel was announced during a Disney Fan Convention on the weekend by “Joy” herself, Amy Poehler.

The original 2015 film took a deep dive into our emotions, gave us all the feels, and helped us, even adults, understand our feelings better.

Now Joy, Sadness, Anger, Disgust, and Fear have their greatest challenge of all: Riley’s teenage years.

Poehler says that because Rileys’s growing up, she’ll have new emotions in her head.

Amy Poehler will return as Joy, but no official announcement on the others voicing.

However, there are rumours Mindy Kaling who played Disgust, and Bill Hader, who played Fear, will not return to the roles.

The original film was a massive success, bringing in nearly $860 million worldwide and winning several awards.