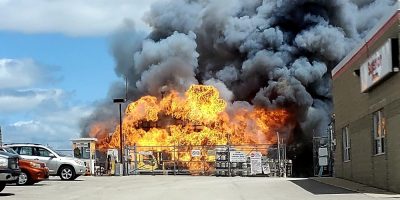 Numerous agencies are assisting the Barrie Fire Service in its investigation into a fire at Superior Propane in the city’s south end.

First responders were called to the area of Lockhart Road and Bayview Drive around two o’clock Friday afternoon. Explosions could be heard coming from the property.

The Ontario Fire Marshall, the Ministry of Environment, Ministry of Labour, the Technical Standards and Safety Authority and an emergency response team from Superior Propane are assisting local crews in the investigation.

Deputy Fire Chief Carrie Clark told Barrie 360 on Saturday morning that remediation efforts will continue today and the investigation into the fire is expected to last at least four days. Crews will have to decide what to do with the propane tanks on the site, according to Clark.

The 30,000 gallon tanks were impacted by the heat, but they did not leak and there was no damage from them.

“The smaller tanks that were around where we believe the area of origin to be were directly impacted by the heat and those are the ones that were damaged and are littering the yard,” said Clark. “Those are the ones we have to sort of work our way through.”

It’s believed the fire started in the loading dock area. There were no injuries.

Sarah Mizzi could see the smoke from Anne Street…

Most roads in the area of Friday’s fire have reopened except for Bayview and Lockhart, Lockhart and Saunders and Lockhart and Rawson. Police say some businesses inside the safety area are not currently accessible. 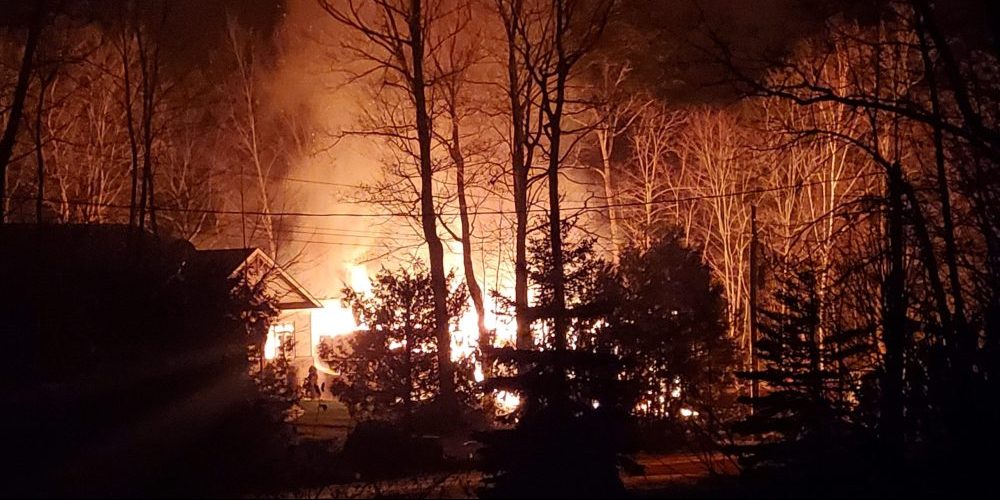 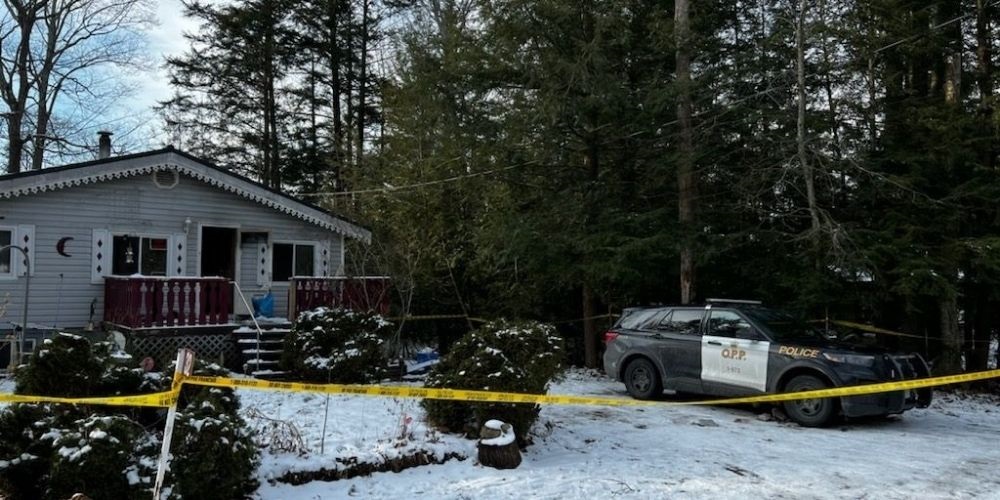 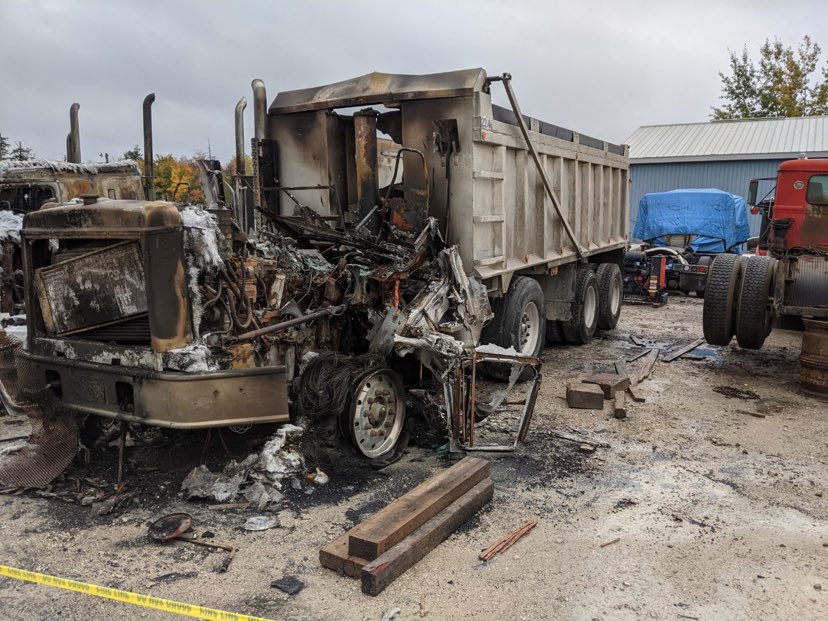 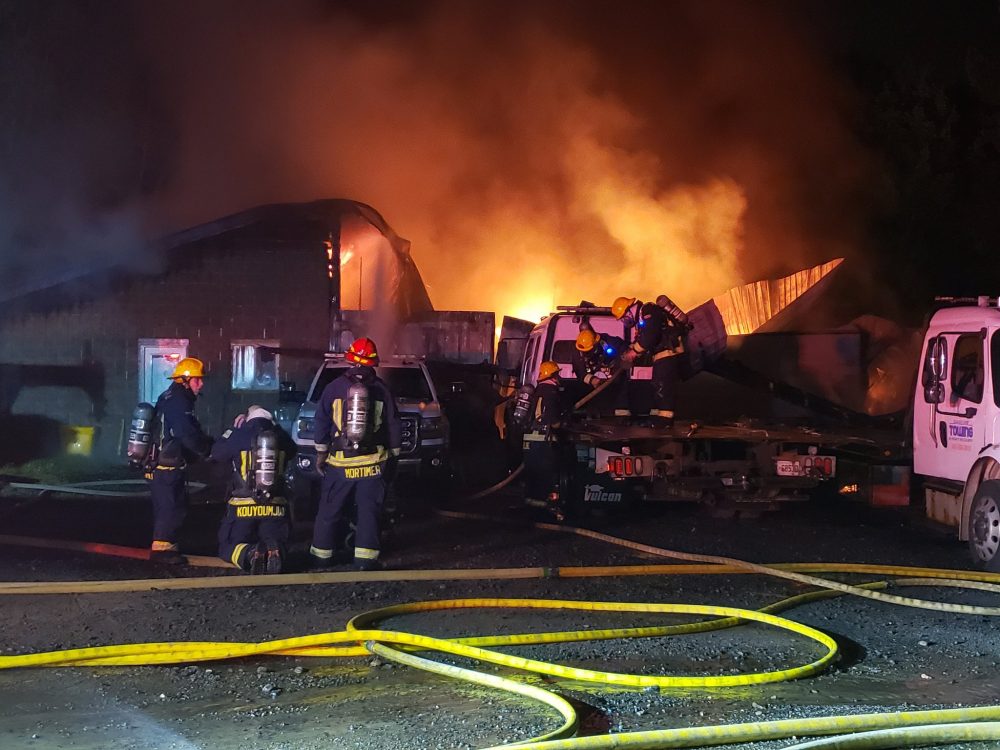