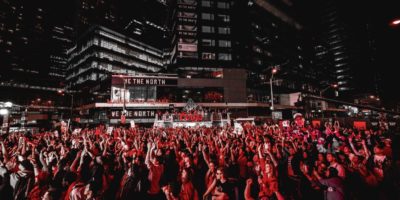 The Toronto Raptors put out a video statement on Thursday, announcing that Ujiri will remain with the team as Vice Chairman and President.

“I love being the leader of the Toronto Raptors, and I’m here to stay,” Ujiri said in the video. “I’ve said it before, and I am saying it again. We will win in Toronto.”

This ends speculation on Ujiri’s future, which ramped up due to the lack of a new contract.