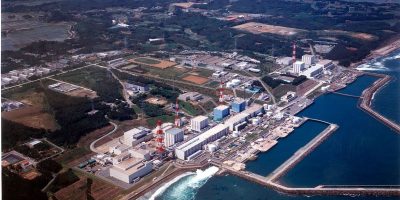 In a move lambasted by environmentalists, Japan says they will release over a million tonnes of radioactive water from the destroyed Fukushima nuclear station into the Pacific ocean.

During an announcement Tuesday, Prime Minister Yoshihide Suga called it the most realistic option as they complete the decades-long decommissioning of the nuclear plant.

“On the premise of strict compliance with regulatory standards that have been established, we select oceanic release,” the Japanese government said in a news release.

The cooling water at the Fukushima Daiichi plant became contaminated and began leaking after an earthquake and a tsunami in 2011 set off a triple meltdown.

Kazue Suzuki, Climate Campaigner at Greenpeace Japan, said the Japanese government has “once again failed the people of Fukushima.”

Suzuki believes the Japanese government’s decision is “wholly unjustified.” saying they turned their back on clear evidence that sufficient storage capacity is available on the nuclear site as well as in surrounding districts.

“It has discounted the radiation risks and turned its back on the clear evidence that sufficient storage capacity is available on the nuclear site as well as in surrounding districts,” said Suzuki in a statement.

“The Cabinet’s decision failed to protect the environment and neglected the large-scale opposition and concerns of the local Fukushima residents, as well as the neighboring citizens around Japan. Greenpeace stands with the people of Fukushima, including fishing communities, in their efforts to stop these plans,” added Suzuki. 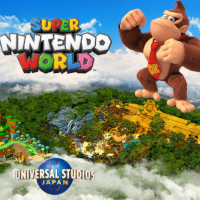 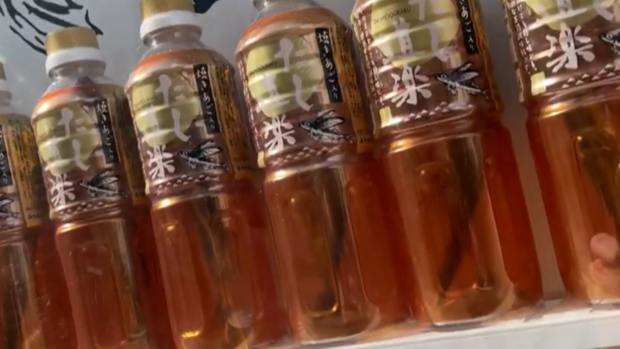 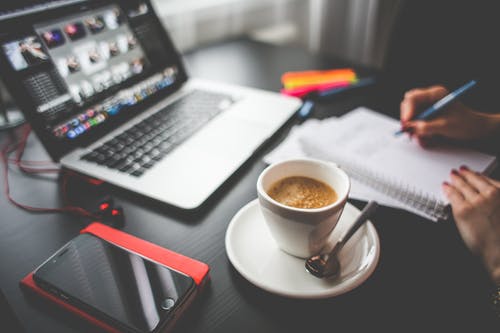 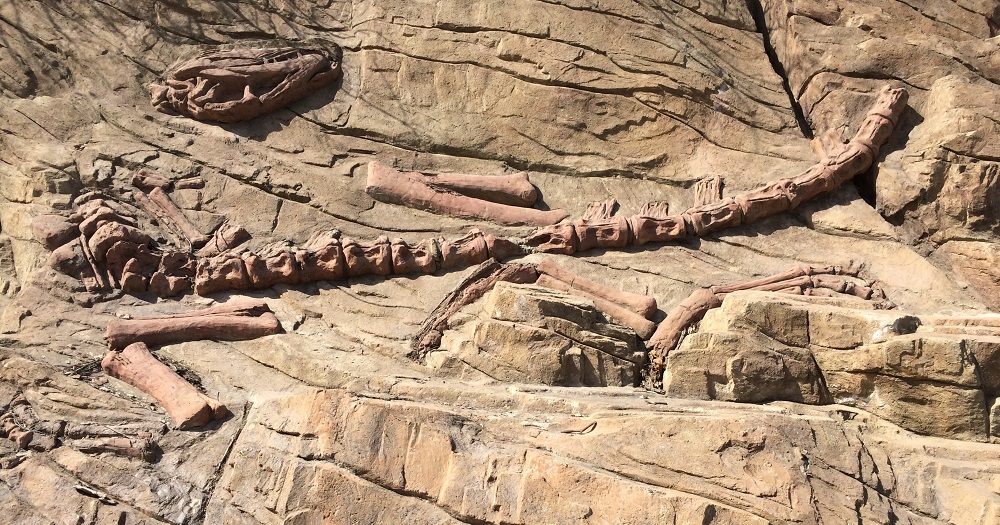 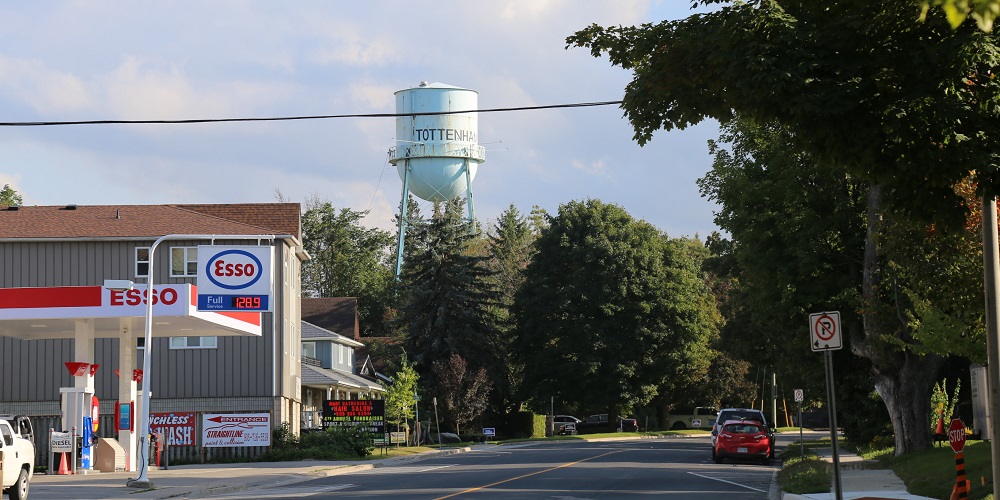 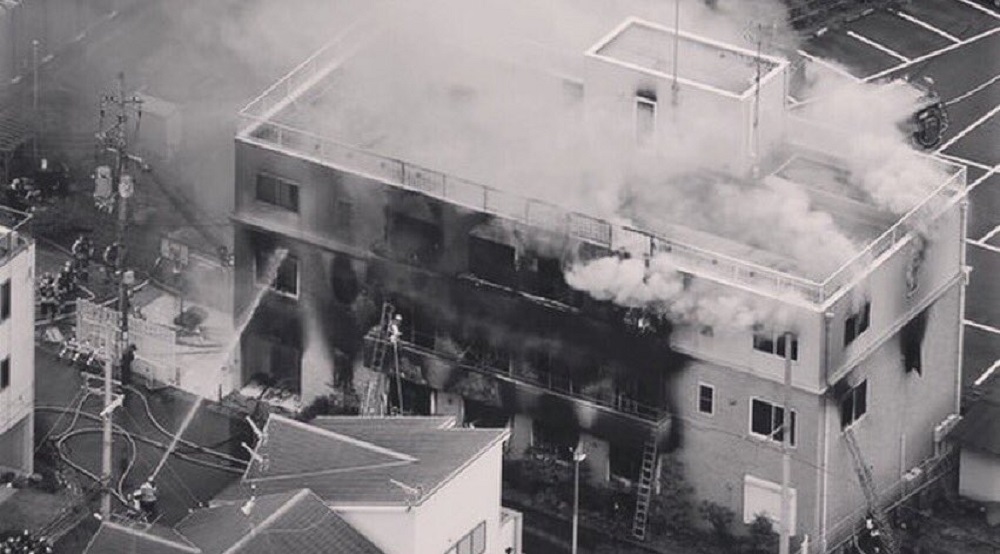