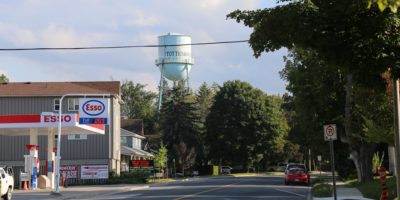 A Japanese engineering company is facing a $130,000 fine following the death of a worker in Tottenham.

The Ministry of Labour, investigating the man’s August 2017 death, say a safety mechanism within a stamping press was somehow overridden, contributing to the man’s death. There was no one else present on the evening of the incident, the man was found pinned between the edge of a bucket car, and the frame of the fencing that surrounds the machinery.

Access Limited, the Japan-based company that employed the man to install the machinery at a Nolan Rd. facility, was found to have not taken precautions to protect its workers.