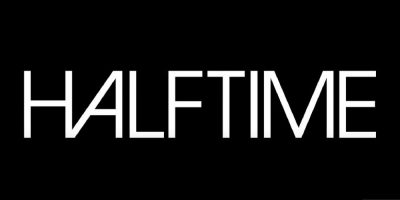 A Netflix documentary goes in depth into the life and career of Jennifer “J. Lo” Lopez.

The trailer for “Halftime” gives us a look at how hard she works to stay at the top of the movie and music world.

“Get an intimate peek behind the curtain revealing the grit and determination that makes Jennifer Lopez the icon she is, from her performances onscreen and on stages around the world, to her Super Bowl Halftime show, to the recent Presidential inauguration.”

Ben Affleck appears in the documentary, speaking about how unfairly she’s been picked apart in the media.

The trailer addressed her disappointment when she was snubbed for an Oscar nomination for her 2019 film “Hustlers.”

Her performance in the film received critical acclaim, but it didn’t get her an academy award nomination.

The documentary hits Netflix on June 18.

Have a look at the preview below. 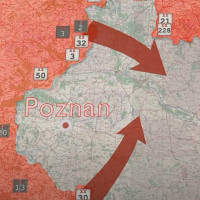