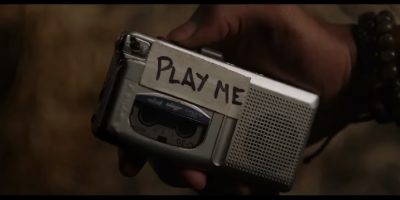 Jigsaw is coming back to the big screen in 2023.

Kevin Greutert has been tapped to direct, but it’s not his first time working with the franchise.

Details are under wraps, but the studio promises the film will capture fans’ “hearts — and other body parts — with all-new twisted, ingenious traps and a new mystery to solve.”