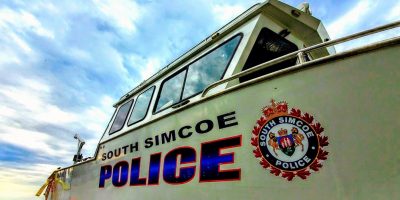 There is going to be extra activity on the water and in the air around Cook’s Bay in Innisfil.

South Simcoe Police is taking part in a joint training exercise in Lake Simcoe on Saturday, August 14, 2021, from 9 a.m. to 5 p.m. involving several civilian aircraft and at least one drone. The purpose of the training is to assist with search and rescue operations between civilian fixed-wing aircraft, Department of National Defence Search and Rescue and local authorities.

The operation may involve searchers looking for a variety of items in Cook’s Bay. The items will be clearly marked as training aids. Members of the public are being asked to stay clear of the operation and not to remove any of the labelled items from the water.